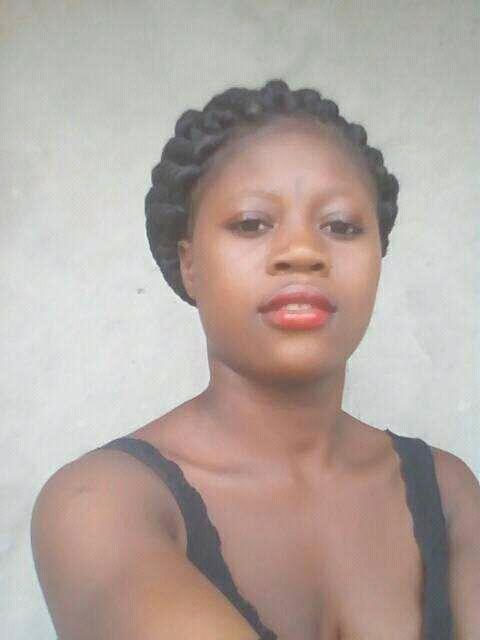 Strictly on one count charge of Murder Contrary to Law, Hon Justice Aiah Simeon Alieu of the High Court special session Holdings in Magburaka has sentenced to Death by hanging, and ordered for the killing of one Kadiatu Adamsay Mansaray, an SSS 3 pupil.

The convict was found guilty for killing one Marion Gbla in Matotoka, Tane Chiefdom, Tonkolili District.

In court, deceased mother, Hawa Turay testified that, on the day of the incidence, convict called her daughter and informed her that she’s coming from Makeni and will be spending the night with her in Matotoka. When she eventually arrived at Matotoka, she called my daughter on the phone to inform her.

She later picked her. I was with them on that very night, but had to leave when deceased closed the door because it was almost late, she added. The mother of deceased said, she was shocked to receive the news from his in-law, Alhaji Turay, that Marion, her daughter is lying lifeless on the ground in her room, with her three months old baby crying by her side. I don’t believe this, because I asked myself, what must lead to her death overnight, when I left her hale and hearty.

Alhaji, father of Marion’s baby told me he came home from Yele and suspected something was wrong, after she didn’t respond to her calls, according to the mother. The room she said was scattered and the convict was not around. Upon observation, she said, she realised there were rope mark and bruises on Marion’s neck and forehead. We took Marion to the Matotoka health center and it was there, the CHO confirm Marion’s death to us, she told the Court. I had to cry loud. She said the matter was reported to the police. She confirmed that the convict was never seen around since, which convinced me she might have been the murderer of my daughter. I inform the police and was later arrested by the police. It was from the convict’s confessional statements to the police we learnt that she murdered the deceased using her head-tie to strangle her neck, with the help of one of her uncle, who is still on the run.

The Convict and my daughter, now deceased, have been rivalry to Alhaji Turay, and they have been at loggerheads, she confessed to the court.

According to an investigating police officer on the said matter, who attached at the Criminal Investigation Department, Magburaka Police Division, DPC 17365 Sesay Julde Brima, testified in Court that, the convict admitted to have murdered the deceased and bribed him a black computer Dell not to let anyone know about the incidence. He confessed to have murdered deceased using a red head-tie and strangle her to death. It was during interrogation, she confessed all this to me, the police investigator. The accused was represented by Lawyer Harold Momoh, whiles the State was represented by Arun Jalloh, State Counsel and Customary Law Officer, North East region.

In his final judgement, Hon Justice Alieu says, he’s convinced the accused murdered the deceased and he sentenced her to Death by hanging. He ordered for her Death in 21 days.

According to investigations, both convict and deceased were battling to win the heart of one Alhaji Turay who resides at Matotoka town.

Man Cries for help in Prison