What is the Police Doing?

Home - News - What is the Police Doing? 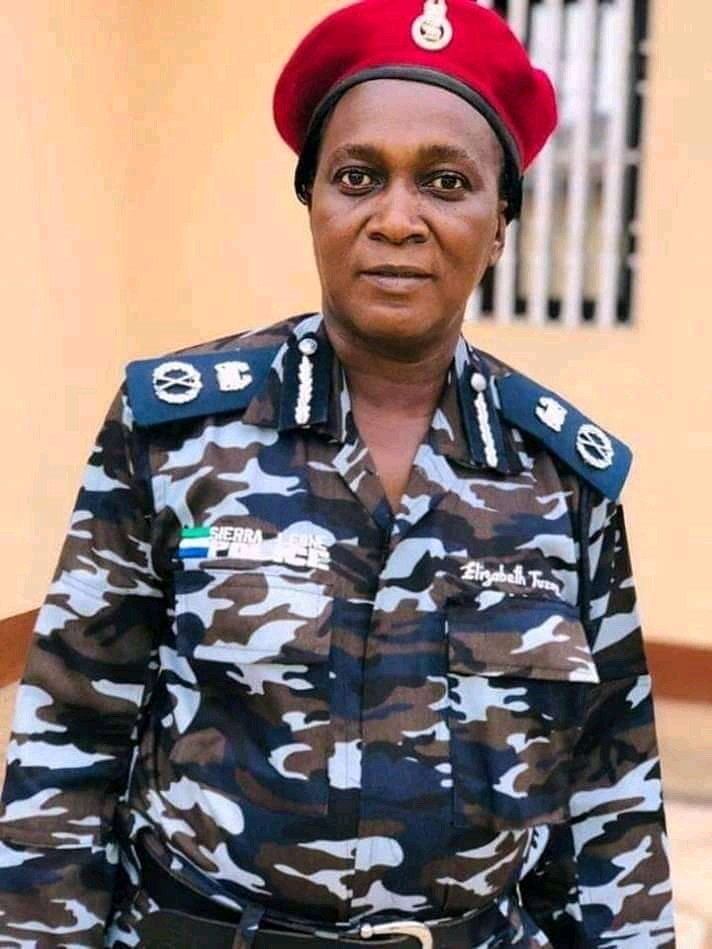 Are drivers plying the Waterloo Tombo and Waterloo Kent route exempted from the Nacoverc guidelines on the number of passengers they can carry?

Go to the lorry park and you’ll be shocked to see taxis carrying six passengers: two in front four at the back and Serena Vans carrying up to ten Passengers. The scary part is that passengers don’t even put on Face Masks.

Passengers who refused to allow this overloading are put down. The policemen pretend not to see what’s happening.

One of the passengers remarked that once those drivers “book” in the mornings to the police they’re free to do whatever they wish. It will interest you to know that there are three police stations along that route. One at Waterloo the other at Russel and the Tombo police station respectively; but yet the drivers are allowed to overload despite Narcoverc regulations    that taxis that should only carry three persons.

Are these drivers above the law? Are the police just interested in filling their pockets at the detriment of the people or are those taxis licensed to carry six people.  In fact the ministry of transport should also come in because for such a short distance passengers pay three thousand for a journey that is just one third of that from Lumley to PZ where people pay one hundred and FIFTY thousand Leones and yet they are still crammed in like sardines.

Mr. IG you need to call your officers in that area to book, because it’s a syndicate. They’re being paid from taxpayer’s money and they have a responsibility to protect lives and properties.

You should also deploy OSD’s along that route to monitor vehicles plying the area and beyond.  Narcoverc please also send your social mobilization team to that Tombo Park and Waterloo market to do more sensitization on the use of face mask and the importance of social distancing.

COVID-19 is not a Pandemic