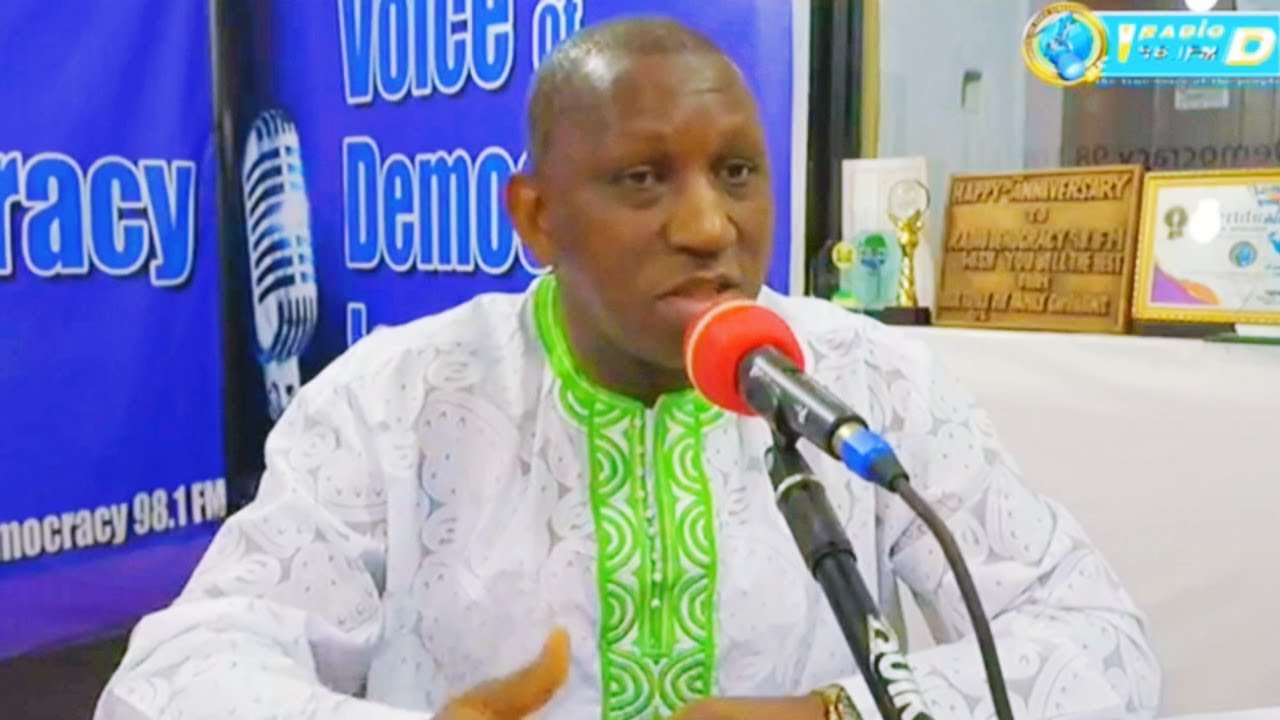 At the start of the 2019/2020 school year, staff of WFP participated in a training conducted by NGO HANDS for community women and schools benefiting from the school feeding programme, for the cultivation and preparation of Moringa leaves.

The Moringa School Garden Project is an initiative by NGO HANDS with funds from the Japanese public and implemented by a local NGO called Community Action for the Welfare of Children, with supplementary inputs and tools from WFP. The School garden project is part of the integrated school feeding programme which addresses Education, Nutrition/ Health and Agriculture in support of the  Human Capital Development in line with the Government’s flagship Free Quality School Education Initiative and the Mid-term National Development Plan 2019-2023.

Speaking to this medium the Deputy Country Director of WFP Yasuhiro Tsumura said WFP intends to use the knowledge gained from the Piliot of the Moringa School Garden Project to change dietary habits and improve the nutritional status of school children not only in beneficiary districts (Kambia and Pujehun) of the School feeding programme, but to seven additional districts that will be supported with funds from the Government of Sierra Leone.

The Project Officer of the Japanese NGO- HANDS Chiemi Fujii said they are happy with their collaboration with WFP in the Moringa School Garden Project. She said Moringa School Garden was established in Schools across Sierra Leone in April 2019. She went on to state that, while the school gardens were developing, they thought it wise to introduce the nutrient rich commodity in school means. As a result she said they are training community women on how to prepare Morning stew.

The Head Teacher of the Ahmadiyya Muslim Primary School in Kambia Alhaji Yayah Kamara thanked WFP for the moves to improve the nutrient contents of the meals served to their pupils.

After tasting the Moringa stew for the first time, the Head Teacher described it as a sweet food.

He anticipated that the Moringa Stew will attract more pupils to school. For this reason, he said this new ration will be prepared on Sundays, since it is a day most of their pupils do not attend school.

He said some pupils of Islamic schools in Kambia District do not attend schools on Sunday, but he expressed hope that serving the sweet Moringa Stew on that day will address that challenge.

Capital cities of all countries