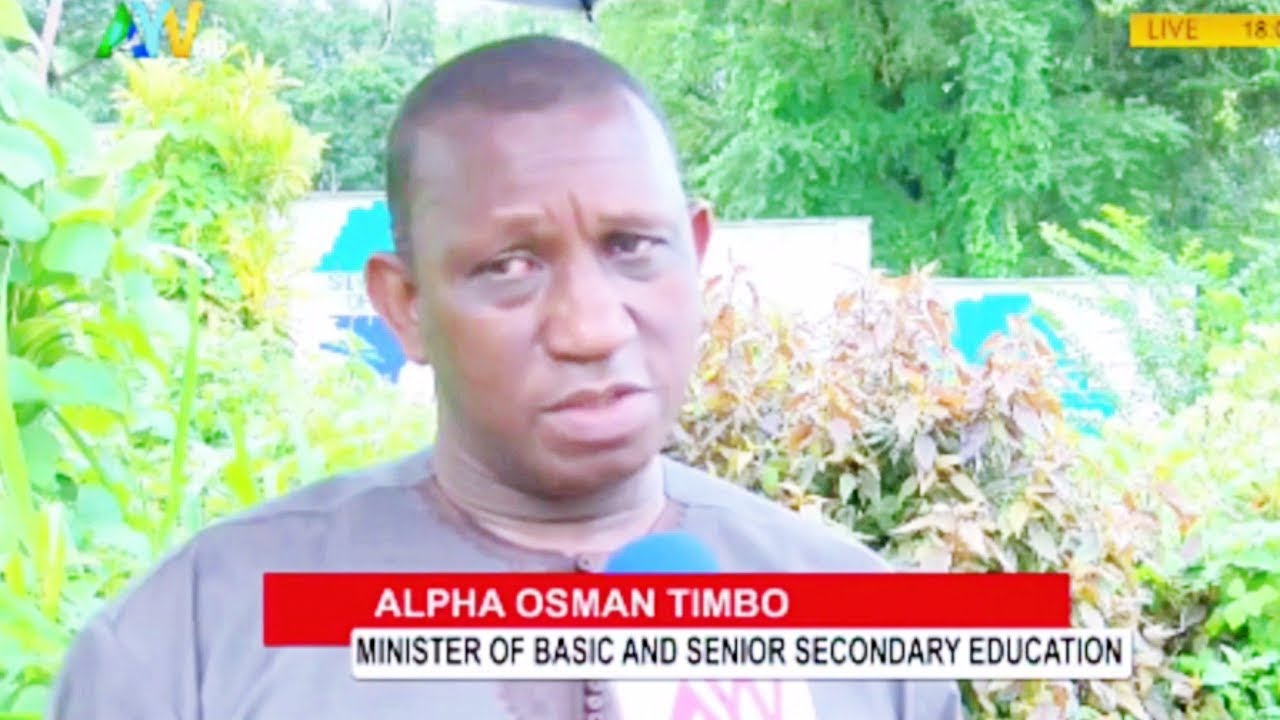 Concern pupils that sat to the previous WASSCE are calling on the Minister of Basic Education, the Anti-Corruption Commission and other stakeholders within the educational sector to urgently address their predicament as principals/principles are demanding for money before they could admit into their various schools of choice.

This according to the concerned pupils was as a result of either some of them got some subjects and need only one or two more for University requirements, or some of them failed or results were seized by West Africa Examination Council.

“Parents/Guardians who visited our various schools were asked to pay huge sum of money before they could allowed us to retake the examination,” they said.

It could be recalled that the Ministry of Basic Education in a meeting with Heads of Schools, Principals, that due to the mass failure in this year’s government WASSCE they should allowed prospective to retake the examination without any financial cost.

The dramatic changes by some these principals and heads of schools have put serious brouhaha amongst parents/guardians who are struggling with their child/ward to retake the examination for the second time.

The most surprising revelations in all these conspiracy and corrupts act according to the desperate school pupils involved a particular principal who’s presently holding a strategic position at the Sierra Leone Teachers Union.

The pupils also applauded a school at Kissy Mess-Mess who they also alleged is collecting a reasonable amount of money and a scratch card from parents/guardians for admission into the WASSCE form.

The bewildered pupils are now calling on the government to give them the final chance to be part of the in the Free Quality Education and to stop some of these Principals to stop collecting money from their parents/guardians.

According to the pupils majority of them are coming from poor family background and things are very hard at this particular time, we are therefore calling on the above named authorities to please come to our aid in this situation so that we can be allowed to take the coming WASSEC examination.