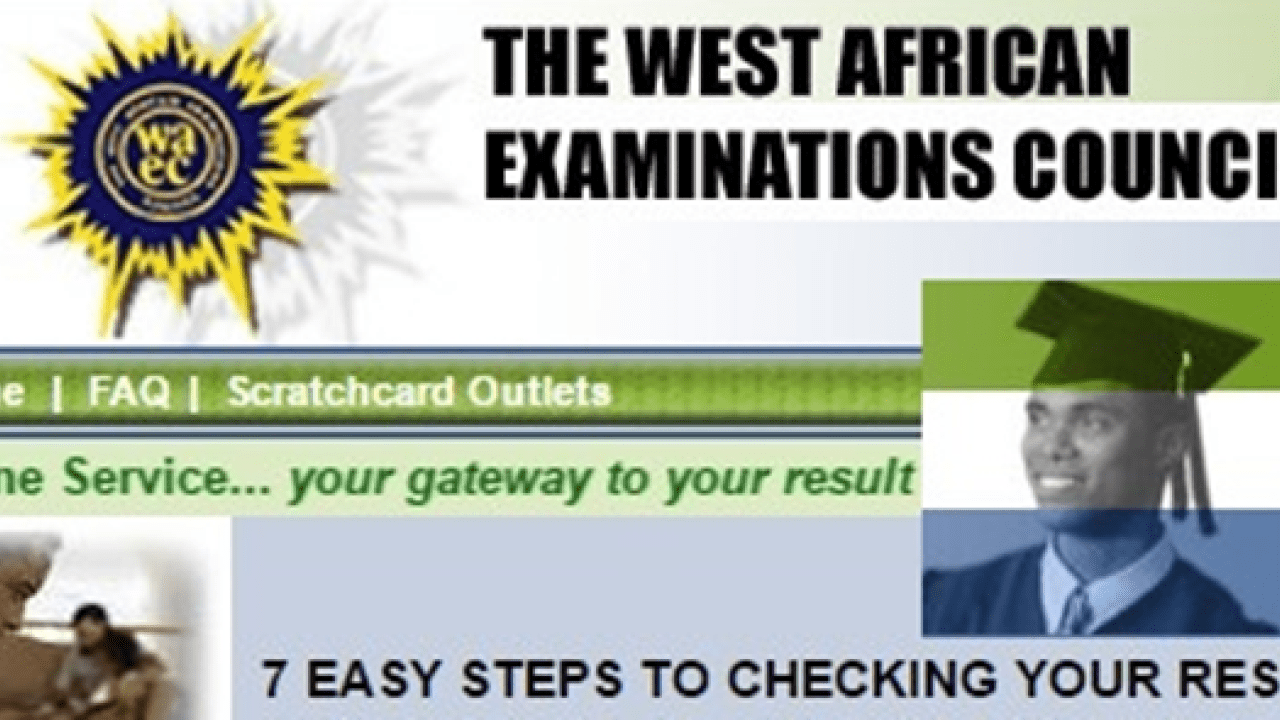 Abass Renner, Officer-In-Charge of BECE at WAEC told AYV yesterday October 7 that past Friday 4th October, the Deputy Minister of Basic and Senior Secondary Education accompanied by some other staff stormed WAEC offices and sealed the Script and Strong Rooms hosting all the scripts of the 2019 BECE and took away the keys on allegations of examination malpractices.

He said earlier, senior authorities of WAEC have instructed scripts markers to conclude the process of marking the BECE scripts and also ensure that results are released on Friday October 11.

He said the sealing of these all important scripts rooms has hindered greatly, the completion of BECE script marking that would have been finalized and result released on Friday.

“If they have stormed our offices unexpectedly and closed these two important rooms, how do they expect us to work? We can’t work to meet the deadline for the release of the BECE result.” Mr. Renner noted, while calling on the government to intervene and get the deputy minister and team to reopen the WAEC offices, especially the Strong and Script Rooms.

Hassan Y. Bangura, Chief Monitoring Officer for Public Examination at the Ministry of Basic and Senior Secondary Education when contacted by AYV last evening of yesterday confirmed that he personally locked WAEC’s Strong and Script Rooms and took away the keys.

According to him, the move is to help the ministry, ensuring the actual number of pupils who wrote the BECE 2019.

He said when he entered with his team to inspect WAEC’s offices after the raid at Agape School, where pupils were caught on exams malpractices, they met most of the doors, including the Strong and Scripts Rooms not properly locked. He went on that upon entering the Strong and Scripts Rooms they noticed leftover BECE answering papers scattered and not well accounted for.

For this he concluded, his team was not satisfied with the situation and with permission from the deputy minister, decided to add their own locks on the doors and handed some of the keys to the Criminal Investigations Department pending investigations.