The Rebirth of Development in Malen Chiefdom by Socfin Agricultural Company 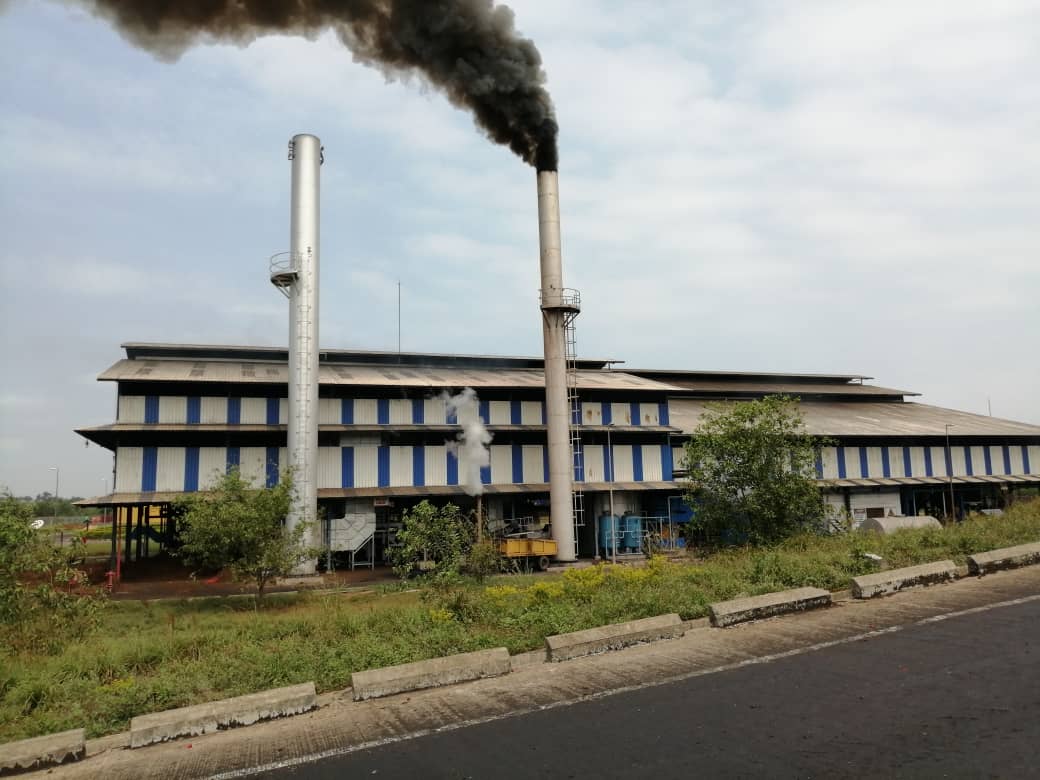 The chiefdom that used to be a moribund place with less economic activity has now been the hub for job seekers, not only from the district, but also from other parts of the country as Sierra Leoneans working at Socfin Agricultural Company continues to lavish praise on the agricultural company in transforming their wellbeing.

The establishment of Socfin Agricultural Company in Sahn Malen Chiefdom Pujehun District has given much hope to the Government of Sierra Leone that the country’s economy can be diversified from depending on the mining sector to that of agriculture through foreign direct investment.

Before now, little has been said about the potential of the agricultural sector in revenue mobilization for the country as export rate was low. But the involvement of foreign direct investors like Socfin Agricultural Company (SAC) has helped the government to realize huge revenue from the sector through export duties.

The Minister of Finance, Jacob Jusu Saffa’s 2018 Budget Statement and Economic and Financial policies for the financial year 2019 in the Well of Sierra Leone Parliament on paragraph 19 which states, “…the performance of the external sector improved during the first half of 2018. Total value of exports for the period January to June 2018 is estimated at US$518.8 million. The sharp increase in exports is accounted for primarily by the export of palm oil by SOCFIN Agricultural Company…”

The Paramount Chief of Sahn-Malen Chiefdom Victor Brima Kebbie and his subjects are wholeheartedly in supports with the Agricultural Company especially in the manner the company have transformed their chiefdom from a declining to a works yard.

The agricultural company started a very fruitful relationship with the people of Sahn Malen – from land lease negotiation through the Government, to massive employment of youths and the spending of millions of United State Dollars to establish one of the biggest palm oil plantations in Africa.

But immediately the company started harvesting its plantations and exporting its produce, a misconstruction ensued between the company and the people as they were brainwashed by civil societies into believing that they deserve more than what was being given to them.

This led to series of riots and destabilization of the operations of the company to Millions of Dollar as the local people were caught red-handedly by the police harvesting the fruits of the company with impunity.

“There is nothing like land grabbing in Sahn-Malen Chiefdom,” he assured.

The company out of humanitarian feeling and love for the chiefdom through the Paramount Chief gave some of these lands they have already leased from the chiefdom to the villagers for agricultural purposes, burial, social activities and traditional rites.”

This the Public Relation Officer of Socfin Agricultural Company called ‘Green-Belts’ which occupy the villages to their normal routine before the inception of the company to Sahn-Malen.

According to Easmond Moiguah, the company was never a fly-by-night company that was established through the back-door, but a legitimate one that went through the nitty-gritty of the laws of Sierra Leone.

“Any attack on Socfin is a direct attack on the Government and by extension; could have the tendency to undermine the clarion call for investors in the country.

The impact of the company in changing the lives of communities around Malen Chiefdom in Pujehun District is huge Socfin has not only provided thousands of jobs for Sierra Leoneans, but continues to contribute to the growth of the economy.

Agriculture: In order to support the people of Sahn Malen in agriculture, Socfin has been directly involved in the yearly cultivation of 600 acres of boli-land with floating rice varieties for people within the company’s operation, yearly distribution of 800 bushels of seed rice for inland valley swamp cultivation, distribution of 351 bushels of groundnut seeds to 16 groups of women in Malen Chiefdom.

The construction of four fish ponds, one in Kpangba, one in Gboyama, one in Jumbu and one in Senehun, the supply of 135 bundles of fishing nets with their accessories to four fishing communities; Gangama, Hongai, Massao and Kortumahun in Malen Chiefdom are all part of Socfin’s Corporate Social Responsibility.

Health Sector: Providing medical facility in some parts of the country remains a challenge for the Government. People used to walk far distances from the district to major towns for medical services. Seeing this as a challenge, Socfin Agricultural Company has invested lots of money in the rehabilitation and supply of furniture to Niahun Clinic. The reconstruction and electrification of Sengema Health Quarters, Electrification of Sengema, Taninahun and Bendu Clinics has been done single handedly by Socfin.

Supply of Hospital beds to Niahun, Sengema, Taninahun and Bendu Clinics and supply of furniture to Sengema Clinic has also been done by Socfin.

The availability of ambulance services for Malen Community with all expenses paid for by the company. The construction of one facility at Sahn Bemoc Centre and the provision of 24 hours electricity and water supply to the Sahn Bemoc

Education: The 30-35 literacy rate of Sierra Leone is far below other countries in the sub-region. This is because majority of children in Sierra Leone cannot get access to schools within their localities. Changing such a narration requires not only the intervention of Government, but also the private sector. Even before the Proclamation of the Free Quality Education by His Excellency President Julius Maada Bio last year, Socfin has invested enough money in education in the Chiefdom, such as the construction of the new Bendu and Mallay primary schools. Kortumahun primary school, Sinjo primary school, the rehabilitation of Malen Junior secondary school and Kassay primary school, Besides the construction of these schools, the company also provided them with learning materials to facilitate teaching. Also sanitation facilities were provided by the rehabilitating water supply and the development of modern toilet facilities for these schools.

Payment of stipends to 9 teachers who were not on Government payroll and 2 security personnel in Malen Junior Secondary School, one teacher in RC School in Sahn and one teacher in Bendu Primary School.

Payment of scholarship to 220 students; amounting to Le83, 000,000 (Eighty- three Million Leones) for BECE Students with aggregate 25 and below from Malen Junior Secondary School,

Support of transport and feeding to BECE Students taking examination in Pujehun has been done by Socfin.

Support of transport and feeding to NPSE Pupils and their teachers in Socfin’s operational areas that were taking examination in Sahn is part of the company’s CSR.

Other support to education include, the rehabilitation of Malen Junior Staff Quarters, financial support to all schools during the June 16th Day of the African.

Micro Finance: In order to support the growth of small scale/ medium enterprise in the chiefdom, Socfin has been providing micro finance to 102 petty traders in 27 communities in Malen Chiefdom with over 200 Million Leones as seed money.

Water and Sanitation: Socfin has provided water-wells with hand pumps and latrines in all its operational areas which have helped reduce the outbreak of cholera in the chiefdom. 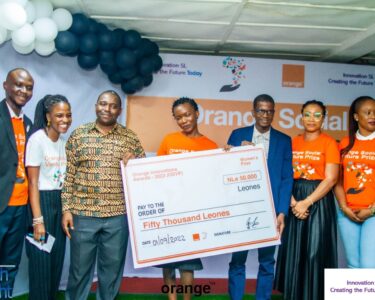