THE LEONE CONTINUES TO DECLINE!! 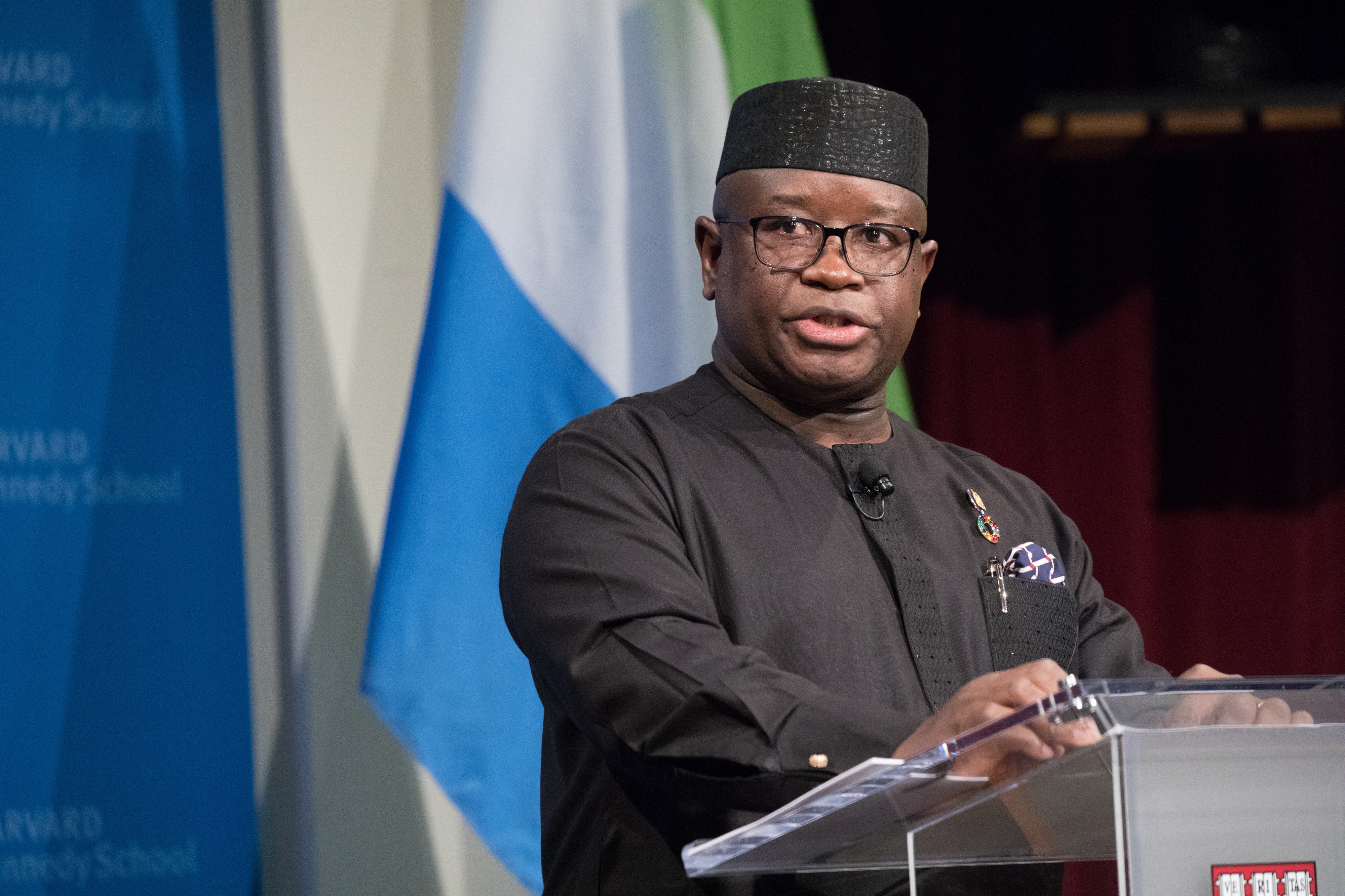 Despite efforts by the new Central Bank Governor, Prof. Keifala Kallon, to stabilize the Leone, the national currency has still not hit bottom.

The recent auctioning of the US Dollar by the Bank of Sierra Leone to try to increase the exchange value of the Leone helped stem the tide in favour of the Leone momentarily putting it at about Le.8, 400 to US $1.00.

This situation has apparently not stopped the devaluation of the Leone which now stands at nearly Le. 8,600 to US $1.00, the basic problem is that Sierra Leone has very little to no foreign reserve to sustain its national currency. This is primarily because we have very little in terms of exports to build up our foreign reserves.

To add to the foreign reserve problem, the enthusiasm of the New Direction government of President Julius Maada Bio to hire more government workers to add to the public payroll is not encouraging international development partners to put confidence in the country’s fiscal policy. The 2019 budget calls for a public payroll of about 57 percent of our entire domestic revenue. Basically, we are using half of our nation’s resources to pay people who have no clue how to run government in the first place.

The moral of the story is that if you are planning to visit Sierra Leone shortly, bring the Trump Kopor with you or open a dollar account. Just be sure to declare to US customs if you intend to travel with ten thousand or more dollars (US$10,000).

Over 170 Orientate At Limkokwing University