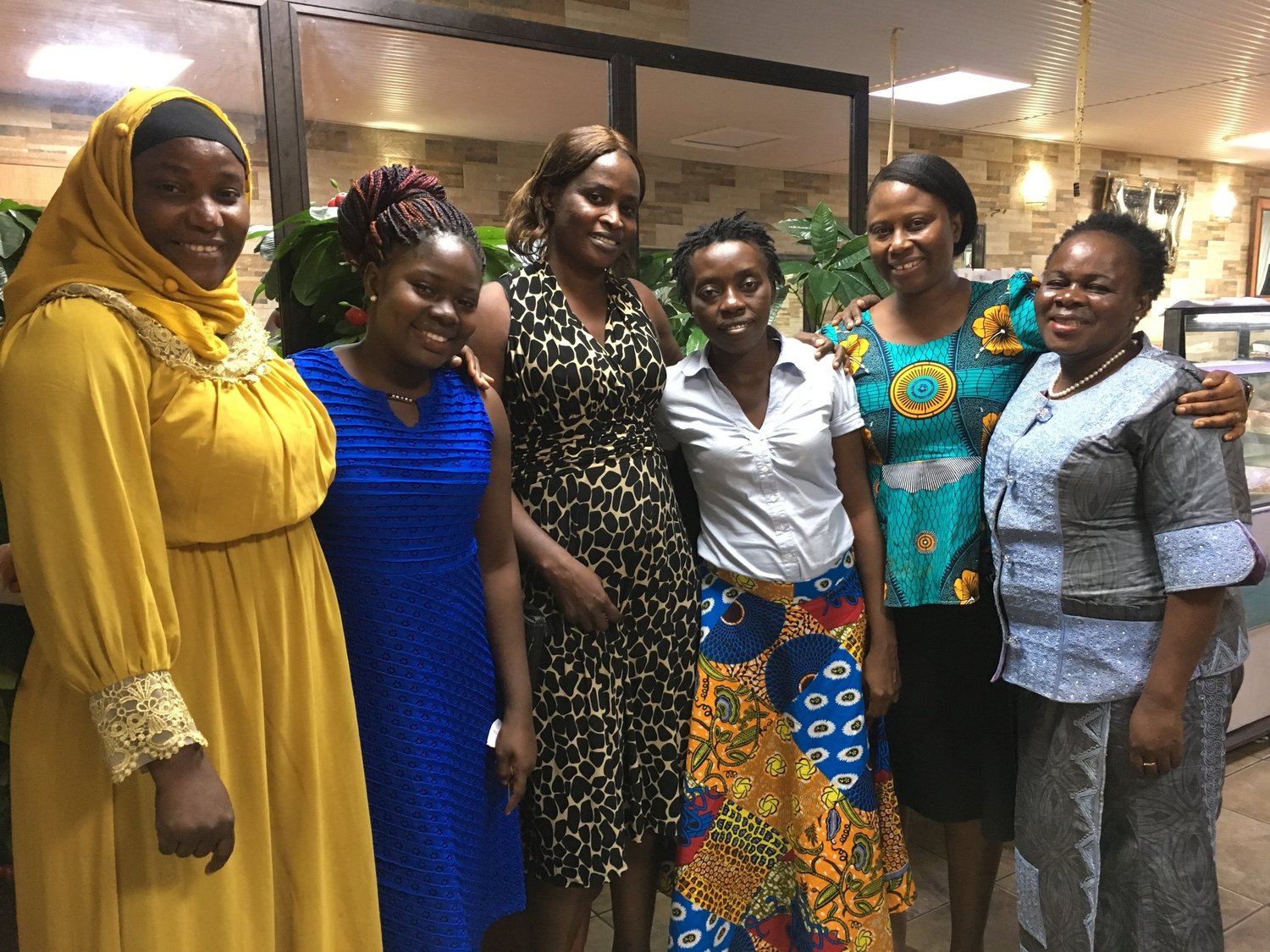 On 5th December 2019, we (Team Mariama Khai Fornah) petitioned the outcome of the Women in the Media Sierra Leone (WIMSAL) Elections held in November 2019. The reason for the petition was to draw the attention of The Sierra Leone Association of Journalists Electoral Commission’s (SLAJEC) to the fraudulent activities that took place during election.

Almost two months later, SLAJEC in a public notice informed us that SLAJ had provided the funds to undertake the investigation.

On 15th April 2020, the Sierra Leone Association of Journalists Electoral Commission issued their report on the said petition. Our team has digested the report and would first of all like to thank SLAJEC for a job well done. As a team we underscore the following:

That we are satisfied with the outcome of the investigations by SLAJEC and we fully endorse the report.

That we remain committed to peace within our media landscape and would give our fullest support to maintain that peace.

That we have advised our presidential candidate to ignore the electoral discrepancies and forge ahead with pursuing her personal journalistic goals, in a bid to maintain peace within our female media caucus.

We are particularly grateful to all those who stood by us and believed in our vision to see that due diligence is done to our electoral process.