The basic school teacher, who served 13 years imprisonment for a crime of defilement he didn’t commit, has been recounting his experience on Joy FM’s Super Morning Show.

Eric Asante was released in 2017, and had always maintained his innocence. He said the experience in prison is one no human being deserves to endure.

Detailing life in prison on Joy FM’s Super Morning Show on Monday, he said “It is a bad place. Even animals will not feel comfortable if they are kept there.

“Your sleeping place is bad and the food is bad,” he added. Mr. Asante says had he committed the crime he was accused of, the psychological trauma he went through would not have been as bad. “If you have not committed the crime and you are out there, the trauma is stronger,” he said.

He said the worst side of life is a life in prison and no one should spend a moment there, especially if they have done nothing wrong.

Mr. Asante was released in 2017 after a DNA test ordered by the Supreme Court prove he is not the father of the child alleged to be the product of his crime. He was imprisoned in September 2003. 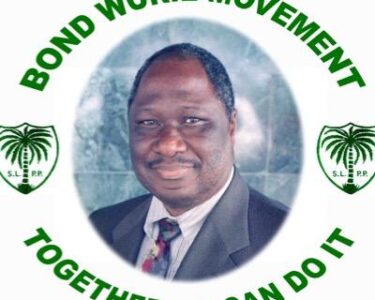 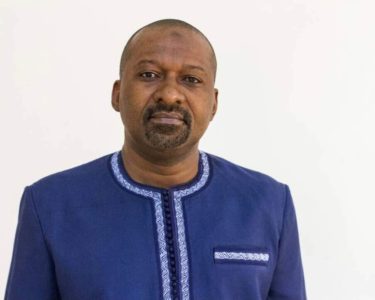 Veep Calls for Peace and Development 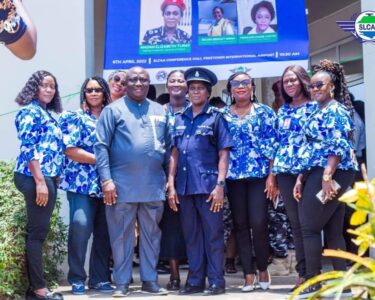