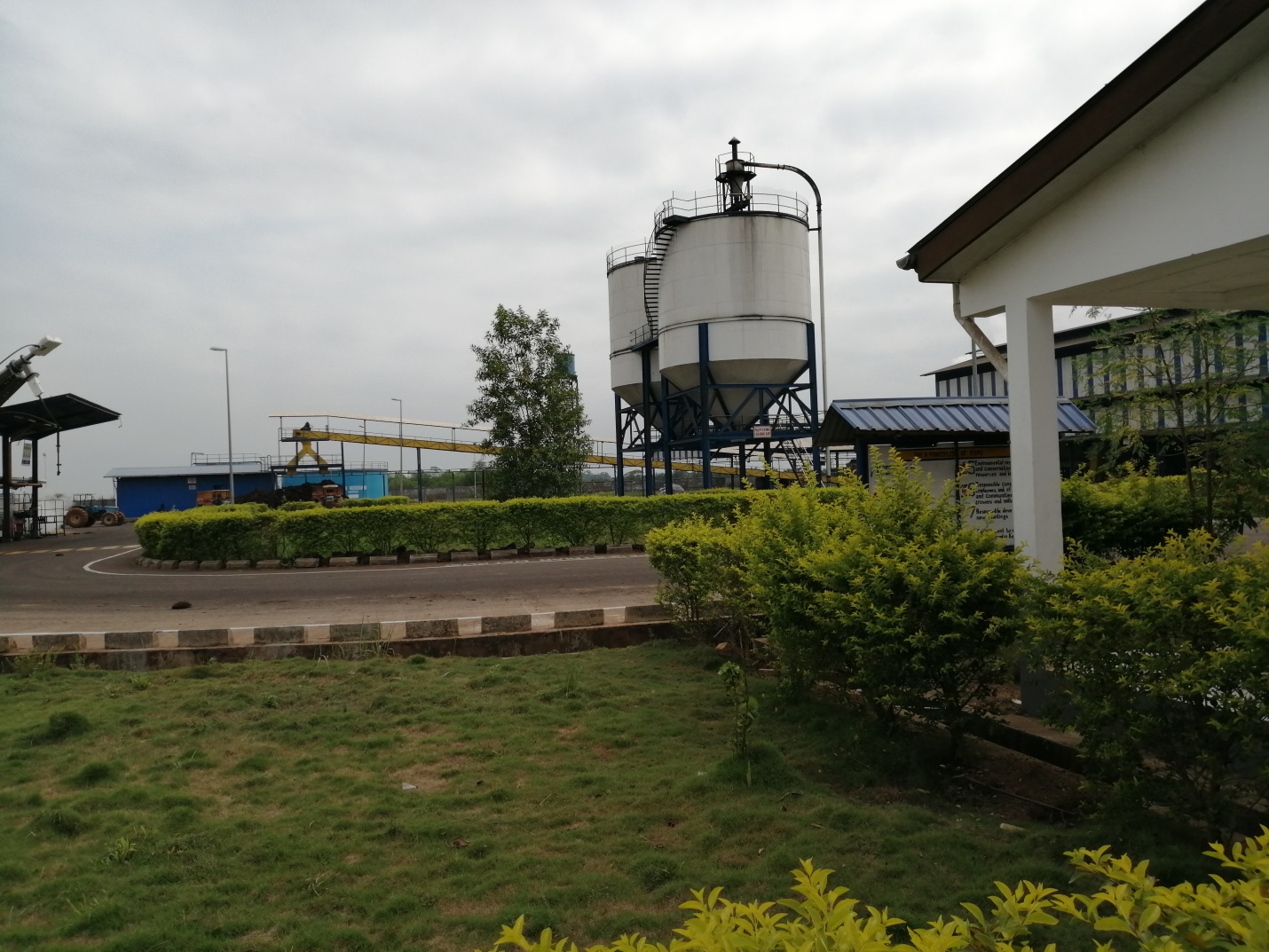 Speaking in a nationwide television broadcast at the Kotumahun location   outside Sahn Township, Mr. Akwasi Adu Boahem referred to the project as economically viable, environmental friendly in line with RSPO international standard, adding that upon completion the Mill will be the largest in Africa.

Responding to questions, Mr Akwasi Adu Boahem says that the mill alone will provide job opportunities for 340 personnel, both trained and untrained instead of 170 workers now employed by the facility.

On the issue regarding quality, the Manager explained that the Mill will produce quality Palm oil with unlimited and adequate supply of improved edible product which will increase the production capacity double fold with higher economic value, providing the capability to transportation industry and that three major contractors, two local and another from Malaysia are currently at the site while a total of one thousand casual Laborers are now been deployed.

Speaking further the Manager recalled that the expansion activities which started two years ago will hopefully end some times in September this year.

Socfin he went on does not only promise but delivers   on its assurances and then encouraged all to continue to trust the operations of Socfin as a viable investor.

As usual the General Manager Mr. Philip Tonks reassures all of Socfin’s ever impressive CSR.

Similarly local authorities including Hon PC BVS Kebbie and Chiefdom Speaker SR Moiguah have since encouraged land owning families that Socfin is here to stay and will continue to live up to its goals as vividly demonstrated, noting that, one can do nothing with nothing but one can do plenty with little and that a journey with a thousand miles starts with the very first step.