Deputy Director General Sierra Leone Roads Authority, Abdulai Ansumana expressed delight at the ‘Dozing Width’ of the Mongere-Yele-Matotoka Road that was contracted to Mokaba Construction and General Services. At a stop along the 49km Mongere-Yele-Matotoka road which was awarded to Mokaba Construction and General Services, the DDG stated that “This is a real example of the exact width of the roads all the contractors were awarded”. He went on to say that “all the roads are to be broadened as the projects calls for a two-way vehicle traffic roads”.

28km of the 39km road length awarded to Planning Green Future-Pgf has been brushed. Engineer Maada Jusu of Pgf promised that the remaining 11km of Lot35 would be done within next April if SLRA gives Pgf the next tranche of the project money. However, drainage system on their road was irregular and it was against this that SLRA Senior Engineers advised them to secure a board or iron template for the exactness of the drainage system on the road.

Nothing seems to be done on the 60km Koribondo-Sahn-Malen-Pujehun road length awarded to Unique Solutions Company Limited.

The roads are part of a Le108,954,488,098.31 ‘Major and Minor Road Regraveling Project undertaken by SLRA and the project is exclusively funded by the Government of Sierra Leone through the Ministry of Finance.

SLRA satisfied with ‘Road re-work’ project in the South 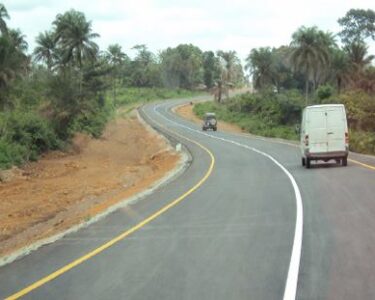 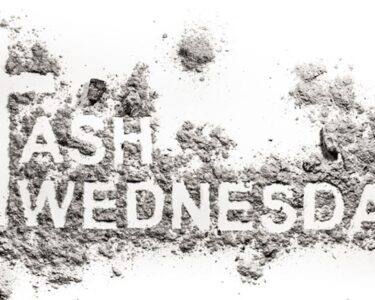 All About Ash Wednesday

Know your Chiefdom & Headquarter Town in your…