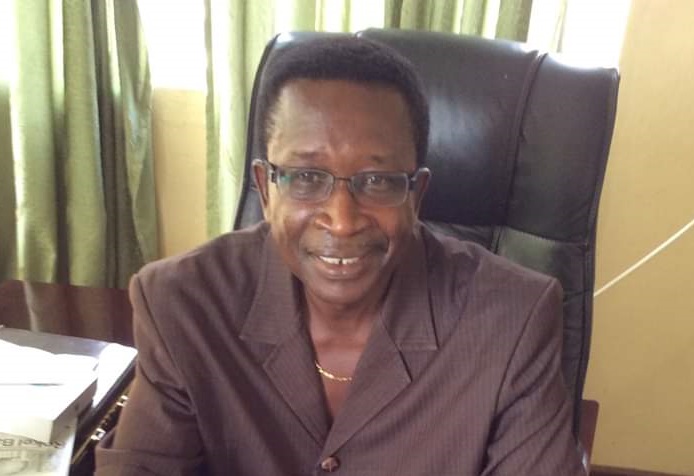 Delegates of the Sierra Leone Peoples Party (SLPP) have given assurances and hope to Dr. Prince Alex Harding as the most suitable and appropriate candidate to retain his chairmanship position of the SLPP ahead of the decisive 2023 elections.

Prince Harding is the heavy weight champion, Lion of the jungle, political master planner and peace maker, the political messiah who campaigned and canvassed supports for the SLPP from opposition to ruling government.

Harding is again poise to clinch the chairmanship of the SLPP in their next year delegate’s conference which will be his last and final term as [per the constitution of the party.

Contending aspirants vying with the erudite and skillful politician are having sleepless nights knowing the capacity and aptitude of individual who is well known across the country for his political and party-political charisma within the Sierra Leone Peoples Party.

Delegates who spoke to Guardian Post assured of their fullest supports to the NCP chairman who they say have the knack and ability to win the 2023 elections on first ballots.

They also appealed to other intending aspirants to graciously withdraw their candidacy before heading to the delegates confab owing to the fact that Prince Harding has the supports and backings of the general membership who have decided to give the chairman a vote of confidence and endorsement.

Harding according to our information continued to acquaint with the grassroots, elites and stakeholders of the party who have decided to compensate and rewards Alex Harding for all the sacrifices he has done for the SLPP during their days in opposition.

Prince Alex Harding has the political base and knack within the Sierra Leone Peoples Party to win any elections he contested for which the remaining contenders are having restless days and nights in using the social media to discredits the hard-won reputation of the Leader and Chairman of the Party.

Alex Harding is a vocal and vibrant character who always engaged and consults whenever he wanted to take decisive decision on behalf of the Sierra Leone Peoples Party.

“Using the social media to discredits someone who has sacrificed for the SLPP during our days in the opposition is the lowest and criminal things any loyal members of the SLPP would think of,” they noted, “Prince Harding is an assets for the Sierra Leone Peoples Party that opposition parties are afraid of including that of the All Peoples Congress Party.

The name Prince Harding is synonymous to the Sierra Leone Peoples Party and those amateur and troublemaker aspirants who have resulted into mudslinging and defamation should bow their heads in shame and stop the senseless social media on decent characters in the SLPP.

The character of Prince Harding is difficult to confront due to his soaring popularity from supporters and sympathizers of the party who are following the derogatory attack in the social media.