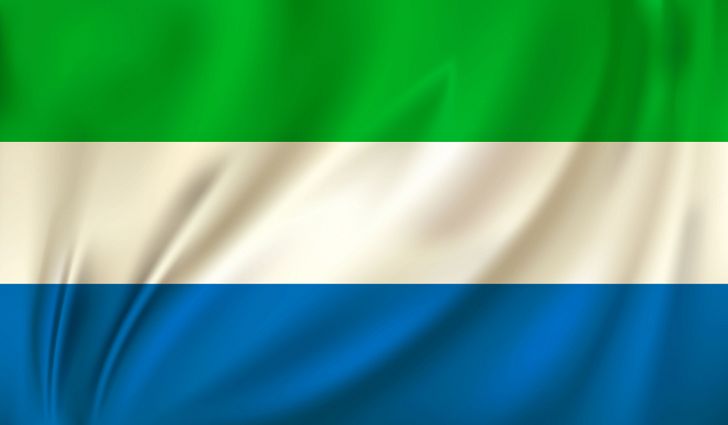 In her opening address, the Deputy Director General, Fatu-Maria Wurie Conteh recalled the establishment of ICAO, following several studies conducted by the United States and its Major Allies. She observed that the US Government extended invitations to 55 States to attend the International Aviation Conference in Chicago of which 54 States attended and 52 two out of the 54 States signed the new Convention on International Civil Aviation.

“Today is the first ever event Sierra Leone is undertaking to commemorate ICAO’s existence as a body responsible for civil aviation. We join ICAO to celebrate 75 Years of not only connecting the world, but also providing opportunities and stimulating economic growth globally. I consider it a major achievement because it demonstrates Sierra Leone’s determination to join the rest of the world in improving the safety and security standards of its aviation industry as provided by ICAO,”* she said.

She added: “ICAO’s core mandate, since establishment, has been to help States achieve the highest possible degree of uniformity in civil aviation regulations, standards, procedures and organization. Today, the story of ICAO is, in many respects, changing the topography of air transport and its related fields.”

The Deputy Minister of Transport and Aviation, Hon. Sadiq Sillah, in his key note address re-emphasized ICAO’s significance in enhancing global aviation safety and security by constantly developing technical standards, legal regulations and operating procedures which have been essential to the development of aviation.

“The 75 years of connecting the world has been a great milestone for the aviation community. We must reflect on our contributions in making sure air transport is safe, secure, accessible and affordable. Today, I implore us all to not just celebrate the anniversary, but to collectively embrace the opportunity to look back on the principles of ICAO, with a determined mindset, re-strategize and chart the way forward for a better aviation industry in Sierra Leone,” he said.

The occasion was graced by the Deputy General Manager of Sierra Leone Airport Authority, Chairman of Parliamentary Oversight Committee on Aviation who randomly spoke on the development of aviation industry and the inclusion of more women in the sector.

ICAO is a UN specialized body that came into being as result of the International Aviation Conference held in Chicago in 1944. Sierra Leone became a member on the 22nd November 1961.