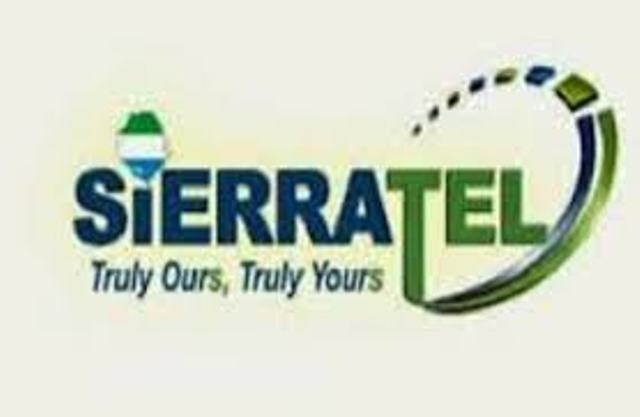 It is a pleasure that we want to use this opportunity to reveal to Sierra Leoneans that our work of late has shifted from highlighting the weaknesses of the APC, to making a strategic evaluation of president Bio’s appointments in all government institutions.

We have employed the method of micro administrative analysis to arrive at most of our conclusions and we are pleased to register that 70% of his appointees have been doing exactly what is required of them interns uplifting the operations of their various institutions. Most of them have not only been dedicated to work but have been very innovative and with time, this is going to trickle down to the masses. President Bio made the tactical decision of bringing on board technocrats who have tailored their plans and programs in line with the president’s agenda.

In our estimation, this is a great leap forward of public and private sector administrative consolidation.

With what we have seen so far specifically in public sectors that are directly intertwined with the private sector, we will want to congratulate president Bio for making these magnificent appointments.

Many of the appointees have decided to put the masses above all which brings us to our first sector. SIERRATEL AND ITS GENERAL MANAGER. MR FODAY SANKOH.

Originated from the northern province Portloko district to be specific, one of the first things we noticed when we intruded his sector with our secret investigation, is that Mr. Sankoh has put country above his party, tribe and region and has focused on the deliverance of the president’s agenda. An agenda that he believes will lead to the transformation of our telecommunications sector.

He is a very careful and tactful administrator who, within the first 90 days of his appointment adopted the following policies.

1) Innovation, cost control, fights against corruption, Elimination of the incompetence.

Under his watch, we can gladly and authoritatively reveal to Sierra Leoneans, Sierratel is well on its way to becoming a telecommunications giant in its own little way.

His policies are amazing and it already starting to put SIERRATEL in the front row seat with its telecommunication competitors in the private sector. Wow.

With his Anti-Corruption drive and his policy of the elimination of the incompetence coupled with cost control, our team somehow managed to lay hands on key documents that immediately revealed to us that before he took office, Sierratel was spending 670 million on monthly fuel, 250 million on cleaning, 340 million on security.

The documentation further revealed to us that he looked at these costs and sprang into action by adopting sound cost control and fiscal policy by eliminating a company called cassel which was like a 3rd party management company that deliberately inflated these costs at the detriment of the all company fiscal determinants.

Looking carefully at his monetary bracket, he put together a program which allowed him to send bids out and a company called TSA

Looking at his cost control policies, Manager Sankoh has turned his attention on innovation introducing a GCM program in the company portfolio.

This is what that has fascinated most because it not only introducing SIERRATEL into the cell phone competitive market, it will also establish an expanded revenue base for the government. His mastery in administration and negotiation has propelled him to arrive at an agreement with the mini cell phone giant QCELL to enable him achieve his ambitious plan where Sierra Leoneans will be able to work into Sierratel, purchase a sim card for the application of cell phone usage.

We will want to admonish everyone to redirect their attention to Sierratel and watch its general manager transform that institution to the envy of the nation.