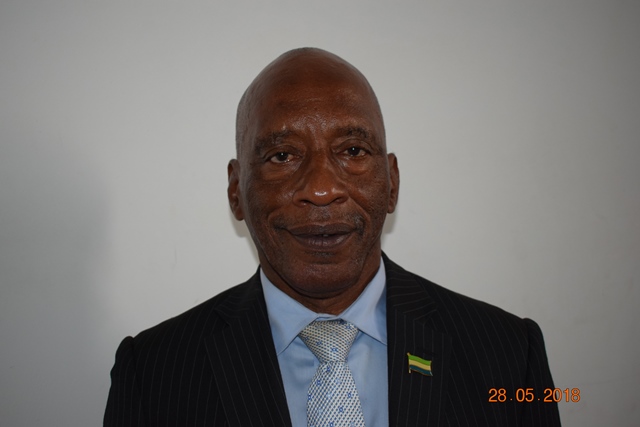 The role of MPs in Sierra Leone’s parliament is about to be strengthened, should plans for the introduction of a ‘Question Time’ style procedure be accepted and formalised.

The idea of parliamentary Question Time is not new. In many countries including Britain, MPs are given the opportunity to put questions to the prime minister and his ministers on the behalf of their constituents.

But all is about to change, following a two-day workshop, organised and supported by the United Nations Development Programme (UNDP) for parliamentary officials in the Department of Legislative Services which ended last Wednesday, 29th July 2020, at the Hill Valley Hotel in Freetown

The workshop is in line with UNDP’s effort to help build the capacity of Sierra Leone’s Parliament,  and is aimed at “inculcating and strengthening the use and practice of Question Time as an effective tool to hold the executive to account,” according to a statement from the Department of Legislative Services.

Speaking about the workshop and the importance of Question Time, the Director of the Department of Legislative Services – Mr.  Karmoh K. Conteh recalled the Speaker of Parliament’s ruling on the use of Question Time instead of Standing Order 23 which he said is being used inappropriately by MPs.

He said that Question Time would provide constituents the opportunity to put questions to Ministers through their Members of Parliament.

He also said that following the workshop, a Guide will be produced for MPs to enhance Question Time as an effective tool in holding the executive to account in parliament.

She said that the UK Parliament is effectively using question time to hold the executive to account.

Adding question time to Sierra Leone parliamentary proceedings would help ministers acquire greater insight into the affairs and working of departments and agencies under their control, she said.

She said there were only two occurrences of question time in the last Parliament, which were about Ebola and education. The workshop would enable MPs to frame and ask questions to ministers on matters of the state, she asserted. 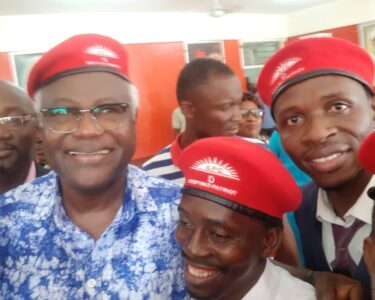 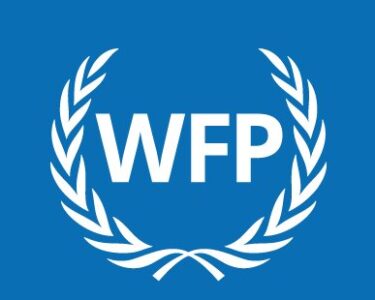