In the radio discussion; the Sierra Leone Police was very clear to effects the ban in bringing sanity within the CBD from some of these miscreants bike riders.

Some of us pity the Sierra Leone Police as the political class should give the SLP free hands to execute their duty without fear or favor.

It is not a secret that bike riders across the country are lawless and uncontrollable and the central business district should be a no go area for some of these riders who sometimes have to fights Police officers to have their way into the CBD.

This is not the first stringent measures the Sierra Leone Police has imposed on bike riders from stop plying within the important streets in the capital; were some of these riders extort passengers with ease.

Though the Bike Riders Union accused the Sierra Leone Police for failing to have consultations or discussion with them before issuing out the press release but the Police should carried on with their mandate by enforcing the rule of laws in the country devoid of political meddling.

They argued that the SLP is too hard with their membership noting that they are legal hustlers and they are complimenting the role of the government.

The Sierra Leone Police in their Press Statement emphatically urged the bike riders union to desist from plying to ALL the major streets with effect on the 14th of this month; but we are still seeing bike riders plying comfortably within the city in the full view of the police.

Issuing Press Releases without implementation will definitely hunts the Sierra Leone negatively as those bikes plying within the CBD according to our information are owned by Police Officers.

Hundreds of bike riders who spoke to this medium confirmed that 99% of bike plying the CBDs belongs to Police Officers and nothing else. There was sanity within the CBD when the now Inspector General of Police was head of Traffic; he need to injects some techniques he used to clamp down on some of these miscreants. 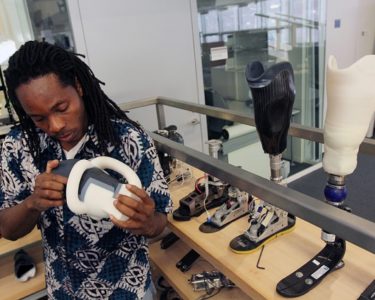 CONCERNS OVER THE POOR STATE OF BEING HEADS…

OPEN LETTER TO ALL GRADUATES & YOUTHS 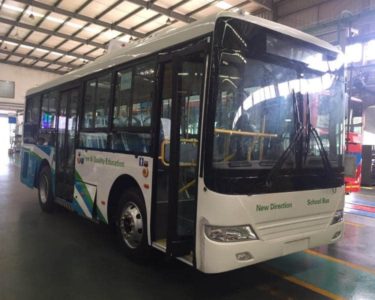 Where are the School Buses?