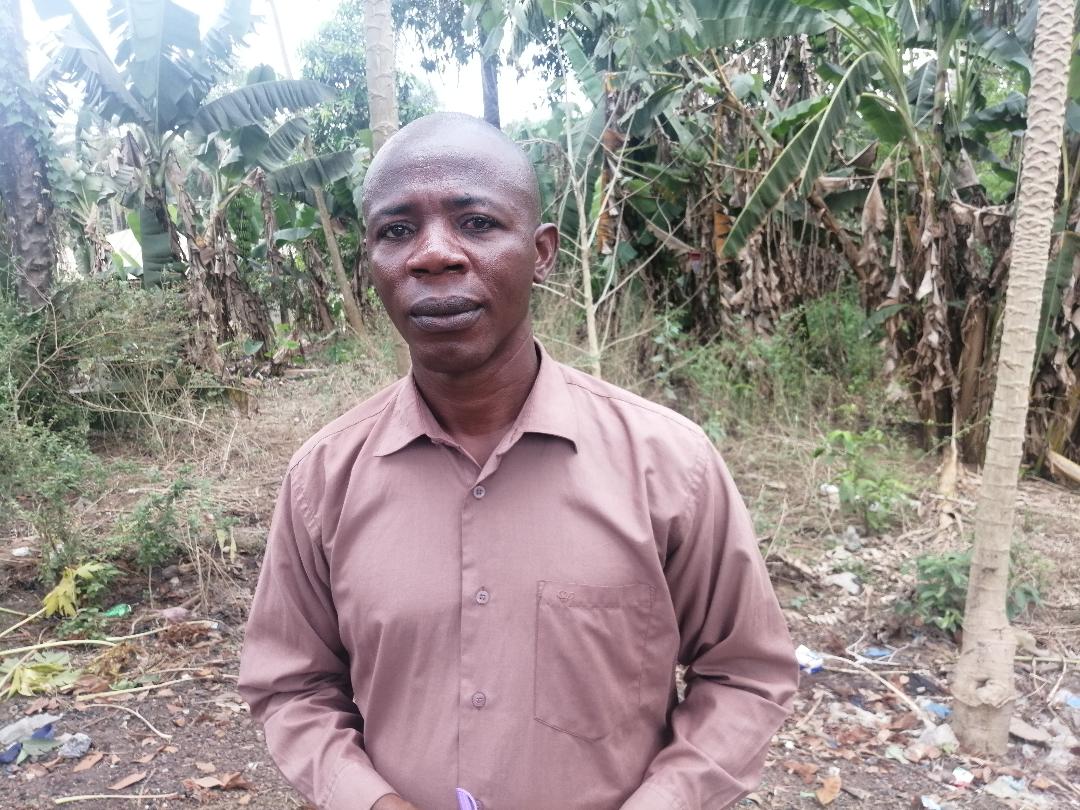 A fraction of Malen Land Owners Association (MALOA) has labeled the Hon. Sheka Sama as deceitful man and should not be trusted by his followers due to his past involvement into the chiefdom and constituency 104, Pujehun District.

The bewildered supporters and sympathizers made the above statements at a sensitization meeting at Taninahun Village, Sahn-Malen Chiefdom, Pujehun District, were ‘Wings of MALOA’ donated Veronica Buckets and soaps as part of eradicating the deadly Corona Virus from their chiefdom and district as a whole.

The donation exercise was witnessed by community stakeholders who received the donated items in good faith and thank their sons and daughters for the marvelous donation to them.

The high points of the meetings was when Daniel Sillah, one of strategic of Hon. Sheka Sama explains to his audience that they have withdrawn their membership from MALOA henceforth.

The reason for their withdrawal from MALOA according to Daniel Sillah is based on the dictatorial and tyrannical tendency of the Member of Parliament lethargy attitude towards them over the past years.

Daniel Sillah argued that members of MALOA during the past years cannot boast of any development from the Member of Parliament prior to the second coming into Parliament.

“All what MALOA members can boast of is confusion harassment and intimidation from the legislator,” he said, noting that enough is enough and they cannot continue to be deceived by Hon. Sheka Sama.

“We’ve now to show for owing to the fact that they have now realized that the legislator is playing on their intelligence.

“We cannot continue to work with Hon. Sheka Sama he has deceive us for years and this is the time we should brace-up and work in the interest of our people.” He said.

“Some of us spend our time, resources and money to see that the latter represent us in Parliament, but his continued defiance and mockery to development from the chiefdom administration for the past years is not helping us and the chiefdom.”

Benson Sillah furthered explain to the people that they are no longer interested in MALOA as they have already formed an brood organization called ‘Wings of MALOA’ which will help to advocate to the chiefdom authority  for the wellbeing of the people and the impact of the agricultural company to the people.

Benson also alleged that with MALOA peace will not bring peace to Sahn-Malen Chiefdom due to action of Sheka Sama which he says they are vindictive and unkind to the people he is representing.

Another foot-soldier of Hon. Sheka Sama, Joseph T.S Ganda apologized to the chiefdom people for forgiveness during the past years for being deceived by Hon. Sheka Sama.

He also called on the Agricultural Company to give them opened hands for the benefits of Sahn-Malen Chiefdom which will greatly help the sons and daughters of the chiefdom.

MALOA according to our information is on the verge of collapsed prior to the recent exodus of its membership that are leaving the association due to what they claim as the dishonest and unfair behavior of the Member of Parliament.

Further information reaching this medium exposes serious crack within the association as senior of members that were so loyal to Hon. Sheka Sama have openly condemned him and his leadership.