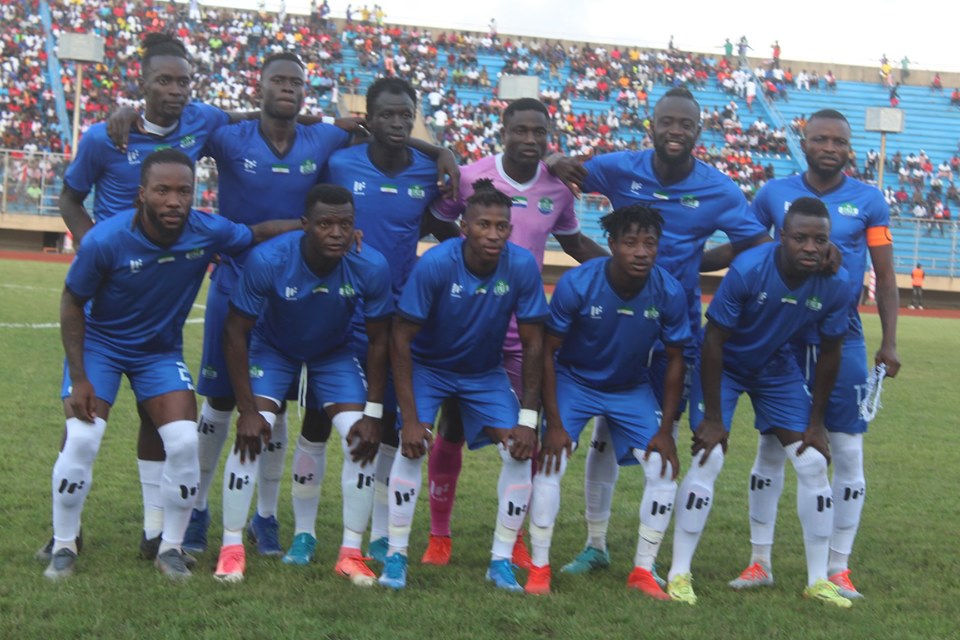 Our boys were beaten 1-0 in by the little known Zebras of Benin after throwing away victory at the death against unknown Lesotho in Freetown last week, all in the African Nations Cup Qualifying series.

I miss the King Kama Dumbuya/Christian Cole/ Bai Kabia/ Lady Left / Chico Cole/ Abu Syrian era when it was inconceivable for the likes of Benin, Lesotho and Liberia to beat us in competitive matches. I also miss the Ishmael Dyfan, Mazzolla, Sentu, Johnson, Appollo Lawson era when we terrorized the likes of Tunisia and Egypt.

This is the lowest point of our soccer era. Our boys could not even score a last minute penalty to eliminate Liberia from the World Cup in September. Veteran Boye Johnson or King Kama would not have failed to convert such a penalty.

Today, we could not muster a last minute onslaught to wipe off the lone Beninoise goal. We lack the fighting spirit of the old gladiators. We need players who can take the fight to the opponents.

With matches against high-flying Nigeria coming, you know we are doomed in our group.

We need a world class coach as Sir Albert did in 1964 when he brought in the famous West German Coach Burkhard Pape, who transformed soccer in Sierra Leone. Shaki too brought a famous British Coach in the 1980s, Rimmer, whose presence along with the influx of Ghanaian players like Atto Mensah, Simon Awuah, Ben Morthy , Derrick Boisson, Thomas Ampomah etc. then also lifted our game from mediocrity.

We also need to disband the present squad, and form a new team that we can train, camp and send abroad to Germany or Brazil for top flight training.

Today, because we bring in players from abroad to join the local squad , we do not train them enough to learn to play together as a team. We do not camp players for long anymore.

We need players who understand one another as a cohesive unit. Watching Leone Stars, you cannot help observing that they lack coordination and cohesion.

We need to invest plenty of money in our national team.

Alibaba and the Forty Thieves!!! 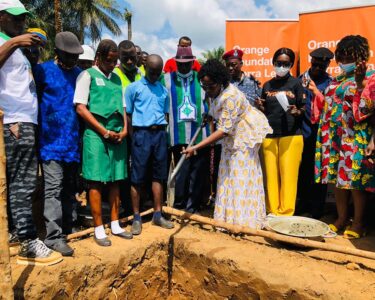 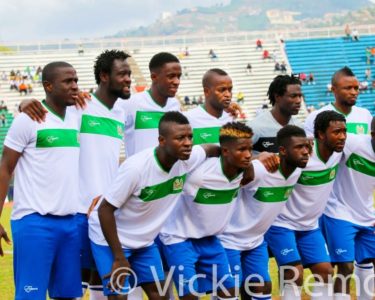