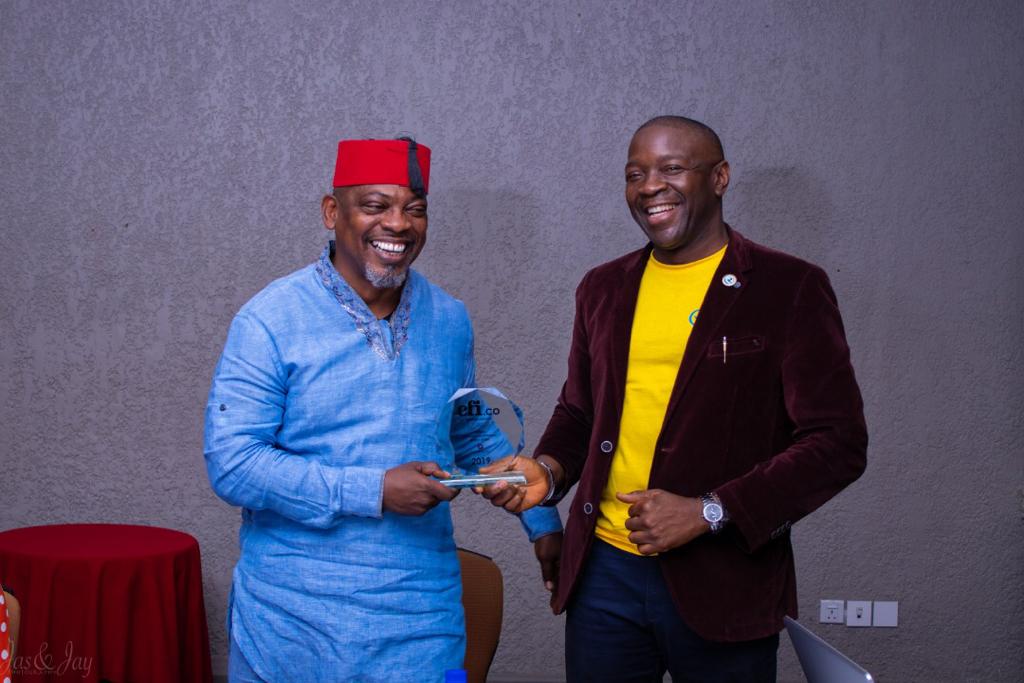 The Rokel Commercial Bank has scooped the “Best Bank Governance” award from the highly credible and prestigious UK based Capital Finance International (CFI.co) – a print journal news and online resource reporting on business, economics and finance.

The Magazine generally covers critical financial and economic issues around the world and has increasingly covered African markets in recent times.

Rokel Commercial Bank was among a group of over 100 global corporate giants including Walmart, Barclays, The Washington Post, ABA, the Commonwealth Bank etc that were selected and recognized by the influential international business magazine through a very competitive process including nominations by the magazines’ global audience as well as in-depth research carried out by a team of experts from various countries around the globe.

The citation from the winter edition of the magazine reads in part; “….RCB welcomed a new Managing Director in 2017, DR Walton Ekundayo Gilpin, who wasted no time in aligning bank policy with a strategic vision to move the institution forward…………RCB ranks among the top three Sierra Leone banks in terms of total assets and plans to leverage its comprehensive suite of digital and mobile banking services to capture more of the country’s massive unbanked population. The CFI.co judging panel presents the Rokel Commercial Bank with the 2019 award for Best Bank Governance ….”

The CFI magazine also dedicated a full page article explaining how the Rokel Commercial Bank had risen from the ashes to capture an enviable position in the country’s financial sector.

The Managing Director of Rokel Commercial Bank, Dr. Ekundayo Gilpin whilst receiving the award last week dedicated it to the government and people of Sierra Leone and paid special tribute the management, Board and staff of the bank for what he described as *“their drive, passion and tenacity to embrace and implement forward looking policies that have positively impacted every aspect of the Bank’s operations.”