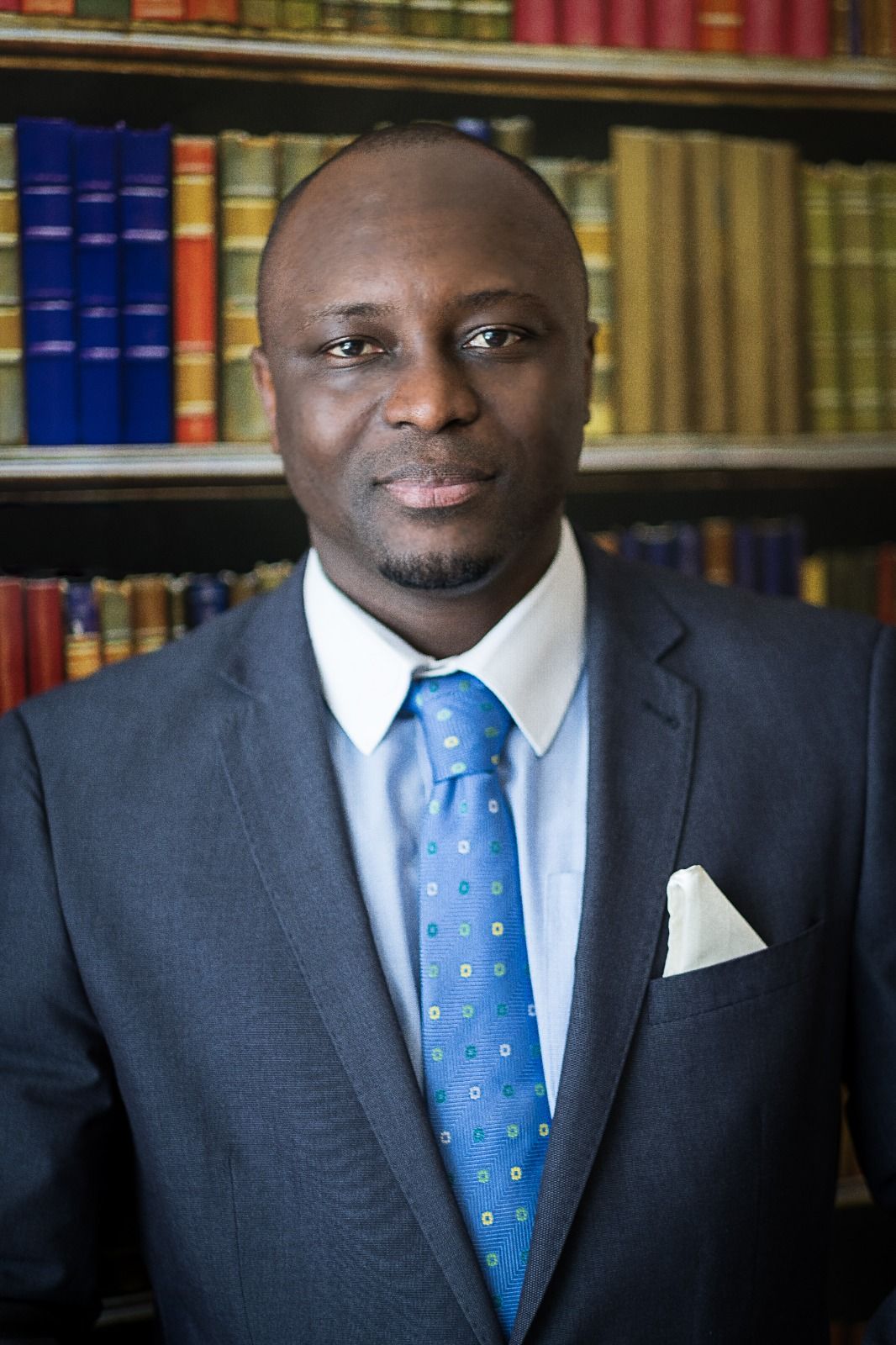 The political party which is prepared to create change and create a growing economy across Sierra Leone if given the opportunity has join the bandwagon of other political parties to give him their candid opinion on the country’s economy.

According to the Chairman of the Party “Now is the time to build on a Nation, a nation for the people, by the people and with the people. A nation that is proud to be called Sierra Leonean.

According to ReNIP, Sierra Leone is undergoing an economic emergency and the government of President Julius Maada Bio should the necessary in transforming the economy.

Beresford says  since the conclusion of the elections ReNIP has been pursuing its unique style of constructive opposition adding that they have been patiently watching the strides at which the government in going through to transform the failing economy.

He noted that they will continue to do so as it is in line with their guiding principle of putting “Country First” in whatever they say or do.

He said that as an opposition party they are committed to defending the interests of the voiceless people who continue to suffer in poverty on a daily basis.

Beresford Victor Williams noted that according to the Sierra Leone Constitution political parties are established “to participate in shaping the political will of the people, to disseminate information on political ideas, social and economic programmes of a national character.”

He added that in keeping with that ReNIP party will therefore engage the Press on critical issues and problems affecting the daily lives of the common man.

“Three out of every five Sierra Leoneans today are living below the poverty line and this is the result of many years of decline, mainly due to mismanagement, corruption and bad governance.

“What we the political leaders need to understand is that the great call for change that we heard from the people in the 2018 election was not merely for a change of Government but for a change from the hardship they have endured for so long,” he underscored.

“Things are getting worse and at a rate that is becoming frightening, adding that there is a school of thought that holds the view that all that is happening today is not new and that with time things will work out as they have always done in the past.

He highlighted that people are exposed to external forces to such a point where they could be influenced by these global trends through the impact of the internet and social media.

“It is difficult to tell but we believe that it is better to fix the problem than waiting to find out,” he stated.

“We at ReNIP consider that at this moment our country is facing a state of economic emergency and that no other priority is more urgent now than reducing the burden of hardship on the common man,” he posited.

“There is a déjà-vu school of thought that believes that all that is happening today is not new and that with time things will work out as they have always done in the past. Perhaps they always do until they don’t.

Over the last fifty years, we had seemed the country had gone worse; Sierra Leone is on the brink of bankruptcy. As the current president said, “the country is in a diabolical state and with the Ebola crisis; we cannot cope as a country”. Is there any hope for our country?

ReNIP according to the Chairman wants to restore the pride of the nation back to her former glory when Sierra Leone was the pinnacle of Africa; which most of the Sierra Leoneans could not remember.

“We will turn things around and allows the citizens to enjoy the riches of the land; we will create jobs for the youth, the unemployed and everyone making the nation as one of the fastest growing economies in the world.” He assured.

“We will get back our national finances back under control; become a producer rather than a country depending on aid; we will have our deficit as a share of our economy, the jobs we will create will put more people into work more than ever before in our history.” He averred.

Sierra Leone according to the Leader and Chairman will be back on its feet, strong and growing stronger than ever before and become the giant of Africa.

“This will not happen by accident, it will be the result of difficult decisions and of patiently working through our long-term economic plan. Above all, it will be the product of a supreme national effort, in which everyone will have to make sacrifices and everyone will play their part in creating a brand new nation.

“It is a profound ReNIP belief that Sierra Leone our will be made great again not through the action of government alone, but through the flair, the ingenuity, hard work and sacrifice of the Sierra Leonean people as our forefathers did.

Our friends and competitors overseas look at Sierra Leone, and they see a country that is not capable of putting its own house in order, a country on the sliding scale; a nation of poverty. They see a country that does not believe in itself. But our national recovery will work in a progressive way that we have never witnessed or seen before.

Be part of the ReNIP transformation drive comes 2023 for a better and recovering Sierra Leone.

Who Protects the Rights of Citizens in a Democracy?