Rebel Students on the Rampage 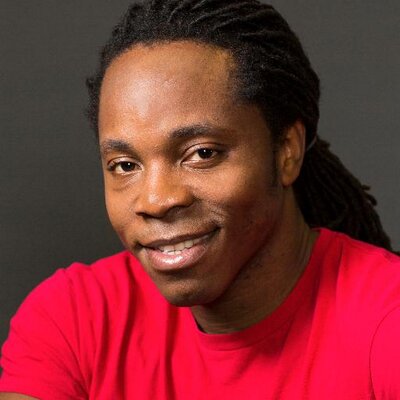 The rebellious act between Albert Academy, Government Model and Rokel Secondary School has reach the desk of this medium as hundreds of residents within Circular Road and its environs have bitterly complained the unorthodox behaviour of the above schools.

According to our investigation, pupils of these schools are knee- bent on throwing stones and other offensive weapons at each other’s which spark serious confrontation between the above schools.

Teachers of Government Model School who spoke to The Guardian Post says there is no rivalry between Model, Albert Academy and Rokel Secondary School in the past but the recent contention between these schools should be a worrying situation for the various administrations of the school.

The appropriate authorities should have a table discussion with Sierra Leone Police, Ministry of Education and other relevant authorities to bring lasting peace within these three schools.

It’s sad to see community stakeholders holding defensive weapons to wade off these riotous students from damaging houses, vehicles and other valuable properties.

The visible presence of the Sierra Leone Police within the Government Model and Rokel school axis has given a sigh of relief to residents of Circular Road and its environs as their mischievous action has led to much destruction of people’s properties.