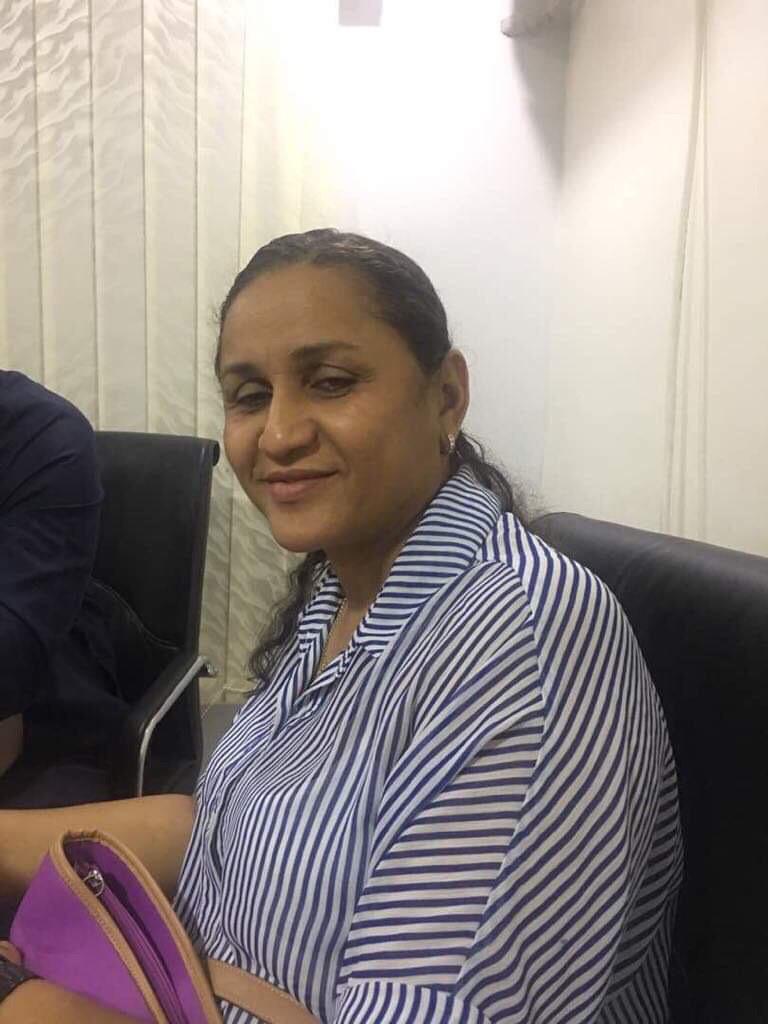 The Pademba Road Magistrate Court No.1 Presided over by the Principal Magistrate, Magistrate Hannah Bonnie will today, Thursday January 30th, 2020 be full to the brim as journalists, civil society activists and the public will be there to witness the long-awaited judgment on the USD 500,000 theft case involving Alie Abess (complainant) and Randa Skeiky (accused).

The said matter, which was brought to court through a Private Criminal Summon on June 21st June, 2019 following the refusal of the CID and DPP Office to either charge the matter to court or discharge it after over eight months of investigation, will tomorrow be determined by Magistrate Hannah Bonnie whether it should be committed to High Court as prayed by the prosecuting counsel or be discharged as desired by the defense team.

The accused, Randa Skeiky, who have been before the court on two counts charges including Larceny by Servant and Larceny Dwelling House, stands accused of stealing a whopping USD 500,000 from the complainant Alie Abess, who happens to be her former employer.

It could be recalled that this is the same matter that landed four journalists at the Pademba Road Maximum Prison following their continued exposure of the grand conspiracy surrounded the theft case starting from the CID to DPP’s Office and the miscarriage and the alleged travesty of justice that took place at the Magistrate Court No.1 on June 21st, 2019.

The Anti-corruption Commission was also informed about the matter by drawing the commission’s attention on some of the illegalities that surrounds the matter.

Whether the matter will be discharged or committed to High Court is a matter of wait and see situation.

The New Killer In Town…