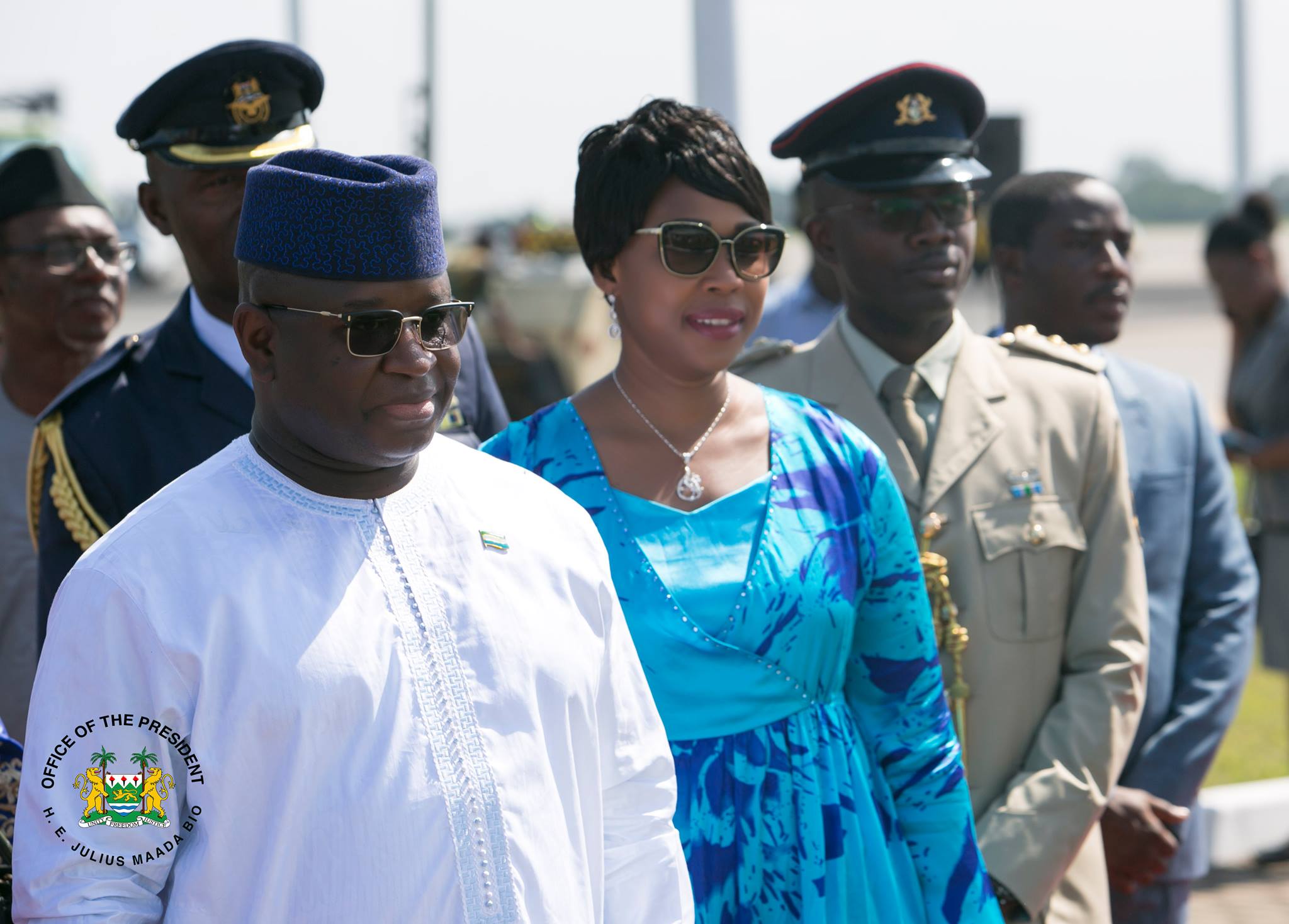 According to the report, published today, and presented to the President by Maria Brewer, the American Ambassador to Sierra Leone, the country did very well in control of corruption, ruling justly and investing in people with pass marks in guaranteeing democratic rights, civil liberties, the rule of law, health and primary education expenditures. The country also made great progress in economic freedom with pass marks in trade policy, gender in the economy and business start-up.

In his response, President Bio said that he was pleased that Sierra Leone was able to meet certain requirements and standard benchmarks and promised that his government would do more to meet the other indicators on the scorecard.

He also used the opportunity to applaud the Honourable Vice President Dr Mohamed JuldehJalloh, who supervises the work of the MCC, and commended the entire membership of the Millennium Challenge Coordinating Unit in Sierra Leone, for the achievement.

During the presentation, Ambassador Brewer said that she was very happy and proud to be able to share with the President that the Government of Sierra Leone had passed the MCC Scorecard 2019.

In a statement released earlier on behalf of the Government of Sierra Leone, the Ministry of Information and Communications said that the Government had received with great delight the publication by the MCC scorecard showing significant improvement and was now eligible for the MCC Compact consideration.

The MCC is an independent bilateral United States foreign aid agency that uses key competitive indicators to assess the degree to which the political and economic conditions in a country serve to promote broad-based sustainable economic growth and reduction of poverty and thus provide a sound environment for the use of MCC funds.