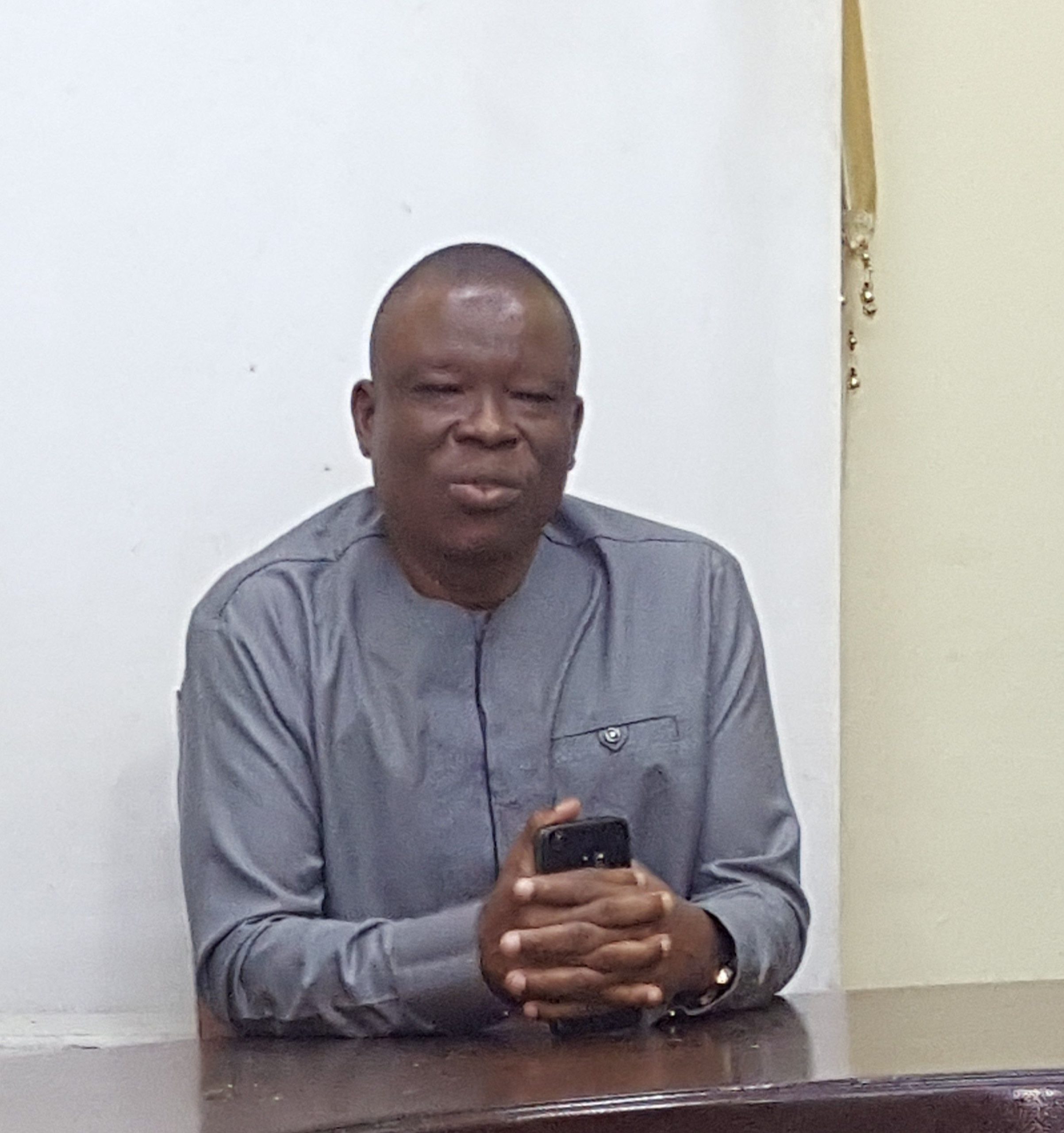 In his welcome address, the Chairman of PPRC Mr. Abdulai M. Bangurah congratulated Mr. Schulenburg on his award by H.E the President Julius Maada Bio as Grand Commander of the Order of the Republic (GCOR). He expressed appreciation for the support given to the Commission and political parties during his tenure in Sierra Leone.

In his statement, Dr. Abubakarr Kargbo congratulated Mr. Schulenburg on his award and the relentless work he did while he was in Sierra Leone.

The President of APPWA Mrs. Augusta James-Teima applauded the efforts of Mr. Schulenburg in the formation of the association. She noted that unlike other partners Mr. Schulenburg placed so much primium on the development and empowerment of political leaders including women and youth in Sierra Leone. She said the association has transformed over the years and is hopeful that the his dream of establishing the association will be actualised some day.

In his statement, the Secretary General of APPYA Mr. Samuel P.O.V. Macauley congratulated Mr. Schulenburg on his award, highlighting the support given to the association during Mr Schulenburg’s tenure in Sierra Leone. He stressed that as the future leaders of Sierra Leone, much is required from them now. He underscored that the association will continue to engagement their peers with a view of becoming the change the seek. Speakers after speakers emphasised the tremendous efforts put in by the  United Nations Peace building Office In Sierra Leone in building the capacity of the democratic institutions and political parties.

Responding, Mr. Schulenburg said getting this award from the President is emotional to him and that he is happy to come back to Sierra Leone. He said he is very impressed with the institutions created after the war and is happy to see them still working. He advised that the country should work towards identifying Alternative Dispute Mechanisms, that will address the differences between and among political parties in Sierra Leone.

Mr. Schulenburg served in Sierra Leone for four years, during what has been described as a politically difficult period with numerous violent clashes between supporters of the two main parties – APC and the SLPP.