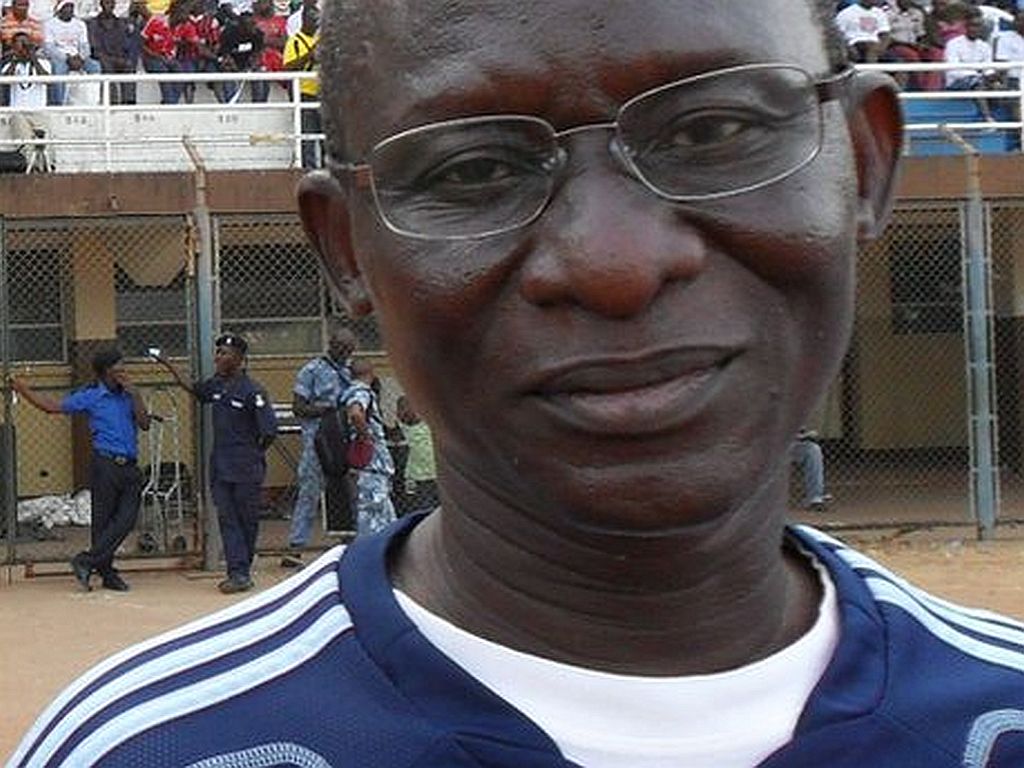 One admirable quality about Ernest is his agility in sports and that you can’t take from him a man of his age, and is perhaps, the best squash player in the country. But I am always put off when he dons the Arsenal jersey in public because it in no way demonstrates patriotism or a motivational factor for our youths to be imbued with self-confidence, self-worth and a sense of dignity and nationalism. Infact, it depicts a neo-colonialist mentality to always admire anything western, a negative and slavish mentality, as if nothing good can ever come out of us, not to mention the lost youth. That is why we are good at imitating others as we lack creativity; for indeed; a polluted system breeds a polluted breed. And it certainly does not also fit the idea of promoting the local content policy which he seemingly advocated. What is wrong to wear a design that depicts the party’s rising sun or don our national colors, which is both motivating, patriotic as it is inspirational? Not that it is wrong to support a foreign team as most people do all over the world. But certainly not for a former head of state more so, if he’d vowed at the well of parliament to die for the youth, it also typifies a loss of national identity and can drive a sense of national disunity amongst youths. A president or leader must always be a symbol of national unity. And the same goes for president Bio who does same in public for his Man Utd. If the head of state instead of inspiring love for local content or Saloneaness rather prefer that of others, then no wonder we lack confidence in ourselves as well as in integrity. And the reason we became lackeys to foreign rapists who plunder our resources at-will, enslaved and pauperized us. Let our leaders always put Salone first! Not just in empty high-sounding words but tangible, elevating and positive actions for total liberation.