It was never the intention of the founding fathers of the APC party for the party to be sold to the highest bidder. This APC still lack respect for democratic practices and continues to impose and back people found wanting for corruption to the hilt through impositions, dictatorship and corrupt practices. The APC must change or we will definitely kick against it and very soon. Whether in NAC or other bodies, this APC must respect the party members not those they fear of exposing them or pose a threat to their hegemony. Let no one underestimate other party member’s because they are silent; even though they too are also capable of upsetting the apple cart or causing unimaginable upsets for the party. The party should not treat senior party members with levity or they will realize that some can confront them more than they ever would expect when the clock strikes 12.

I am seriously disgusted because the APC refuses to learn from its past mistakes. We cannot win parading the same age-old dirty political tricks. Some of us are damn tired! We advocate for a party with democratic values and an end to sycophancy and tyrannical tendencies. If the APC leadership continues with this impunity, then some of us will soon take the frontline just as we did with past regimes. To be silent is never a sign of weakness. And this goes for the leadership. The APC can never win the SLPP without positive reforms. Lonta!

Infinity Mind Foundation in Partnership with the Ministry of Social Welfare, Gender and Children’s Affairs To Celebrate The International Women’s Day on March 8th, 2020 in Kenema.

What Does God Mean To You Personally? 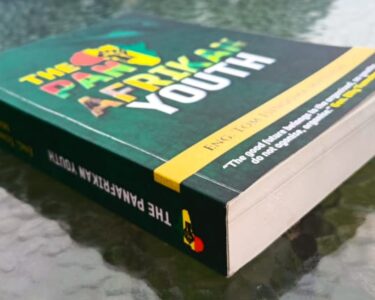 Happiness and Humility Go Together