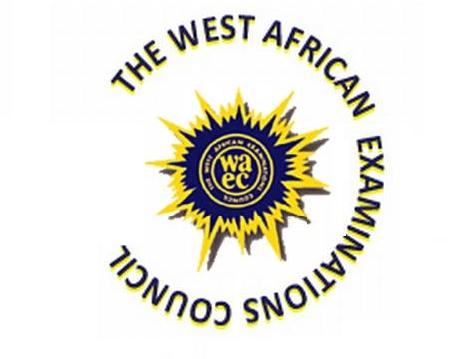 Workers of the West Africa Examination Council have explain to this medium that they are not safe working within examination center amidst the threats by state institutions.

According to our information all relevant information within the offices of the institution are under the watch of state security which make it very difficult for workers to have cordial working relationship.

However, the heads of WAEC in Sierra Leone Arnold and others have all been sent to leave and being replaced by two Gambians and one Ghanaian to allow in-depth investigation to the alleged examination malpractices in the past weeks.

“Our life’s are in threats, the perception of government officials are demeaning to us,” they said.

“We are under police surveillance, we are not criminals, why are they treating us as prisoners?” they asked, noting that all their office keys are with the security apparatus.

Though marking is going on, the situation at WAEC is troubling as things unfold.

However, the social media has been inundated with involving senior officials of WAEC which says among other things that that SL WAEC boss have been paying Le 1,300 per paper to examiners instead of Le 2,500 budgeted for by the head office in Ghana. Second, they also discovered that, exam papers from special schools have been marked by special examiners and these schools always perform extremely well.