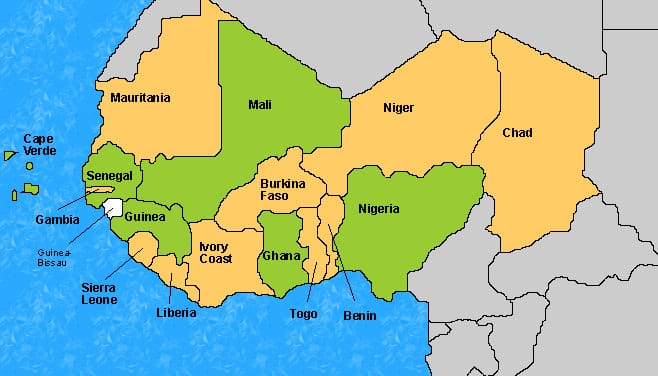 Kids Radio Network (FM 102.9) has called on Government through the Ministry of Basic and Senior Secondary Education (MBSSE) to thoroughly investigate the circumstances that led to mass failure of students who sat for public examinations this year.

Child broadcasters and advocates at the Network say the number of students who failed the National Primary School Examination (NPSE) and the West Africa Senior School Certificate Examination (WASSCE) this year is very alarming and therefore warrants an investigation.

One of the child broadcasters, Isata D. Koroma who is also a pupil of the Annie Walsh Memorial School commented thus: “We are calling on the government to conduct an in-depth investigation into these issues so as to prevent a recurrence of same.”

She also stated that the kind of examination fraud uncovered by the Anti-Corruption Commission in recent times is despicable, unacceptable and should be roundly condemned by each and every Sierra Leonean that means well for the future development of our country.

The president made these pronouncements following several raids and arrests of students and teachers caught in examination malpractice by the Anti-Corruption Commission.

Recently, over 60 students were either expelled or rusticated from both Fourah Bay College and the Institute of Public Administration and Management after the University Court exposed their guilt of examination fraud.

All this is happening at a time Government is spending billions of Leones to provide free quality education for pupils in both government and government-assisted schools including scholarships to university students.

These issues and more have provoked heated debates on whether the government free quality education programme is achieving its desired results, more so when there have been massive failures in public examinations this year, sparing not the Law School where only 29 out of 179 students passed the Bar exam.

Is Sexual violence on the increase?