‘Our Love for Sam Sumana Is Supreme’… APC Grassroots 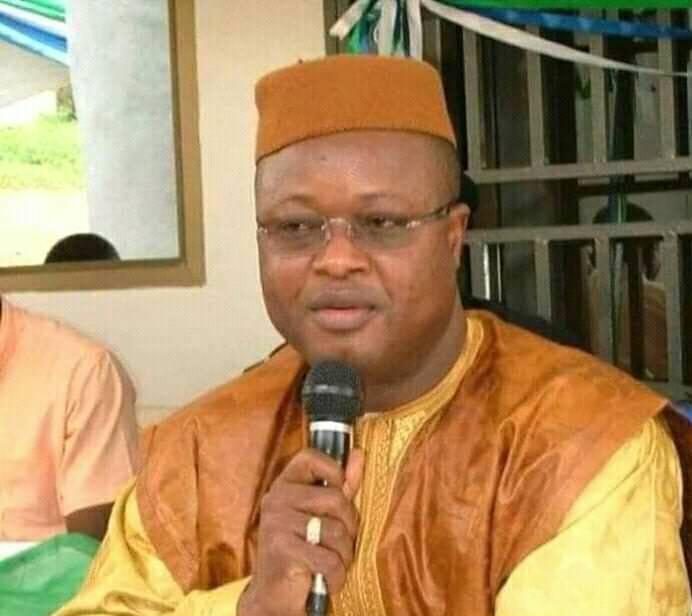 ‘When victory is coming your way, you will experience lots of challenges and confrontations,’ they said.

‘Sierra Leoneans should know that Chief Sam Sumana is destined to lead Sierra Leone and the signs are all over the place in urging electorates that comes 2023 the latter will take the All Peoples Congress Party to State House with the support of the sons and daughters of the APC.

During the 2018 multitier elections when he contested with the Coalition for Change he painstakingly how Sierra Leoneans that he is a crowd puller and he has what it takes to take the APC back to State House.

The Former Vice President according to the All Peoples Congress Party is a pious and devoted leader who feared God in all his undertakings.

The soft-spoken Alhaji Chief Sam Sumana is focused, determined and ready to take the leadership of All Peoples Congress Party comes 2023.

However, sources close to Chief Sam Sumana reveals to Guardian Post that the latter will never deviates from his genuine course to lead Sierra Leoneans comes 2023.

‘Chief Sam-Sumana has the political base to take the APC Party to State House,’ they said.

‘We are going to give him all the wherewithal, aspiration, supports and everything comes 2023 elections.’ “Kono e Kono faa.” They assured.

Supporters of Sam-Sumana also urged the latter to focus and not be distracted by few miscreants who are doing all sorts of things to divert the attention of the former Vice President.

‘A quick look at memory lane of our current President whom we are all hailing today as a good leader had faced similar hoopla or even the worst humiliating statements than any leaders in Sierra Leone; but see with all those descriptions; he never relented on his dream to be the Executive President of our country. He keeps moving and moving, pressing and pressing and to this point he is today, the humble President of Sierra Leone.

‘We are calling on the former Vice President to focus and not be diverted by few miscreants; we loved and appreciate him for coming back to the APC Party at a time when the party is being hunted for no good reason.

‘They will use money to divide us, but let us keep on with the good fight till “the end,” which I learnt from an anonymous writer believed to be an enduring fighter/warrior “justifies the means.”

‘Nothing will intimidate our love, loyalty and passion for his personality comes 2023,  we have seen deliberate attempt to do the negatives but the APC grassroots stands by Chief Sam Sumana now than ever before. With the strength shown thus far, citizens are determining to give Chief Sam Sumana a chance comes 2023.  ‘Comes 2023 there is victory for the APC Party.’ They chanted.