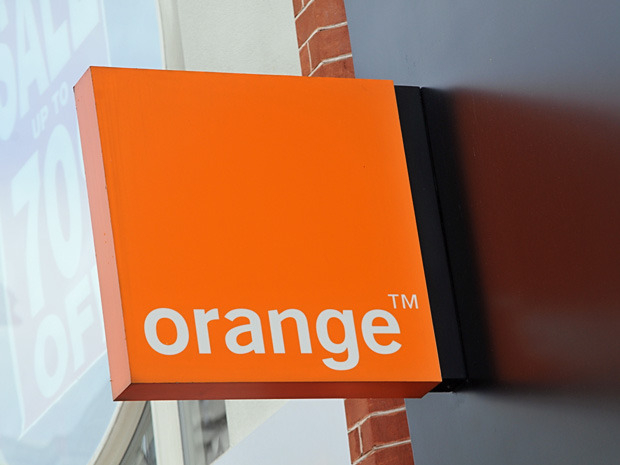 The event took place at the top floor of the government bookshop, Wallace Johnson Street in Freetown.

Making a statement at the handing over ceremony, the Deputy Secretary of the Ministry of Information and Communications Abass Kamara Esq. thanked the management of Orange SL for the refurbishment. He noted that his ministry looks forward to working with more departments to ensure that journalism is fully capacitated in Sierra Leone.

The Acting Director of Information in the Ministry of Information and Communications Emmanuel A.B Turay welcomed the development, adding that his ministry is committed to supporting the works of journalists.

The CEO of Orange SL said that her company is development driven and that they will continue to support the ministry and other development partners.

The Minster of Information and Communications Mohamed Rahman Swaray said that with the refurbishment, he was hoping that journalists would improve on their trade and live up to expectations. He thanked Orange and noted that his ministry will embark on more capacity building for journalists and newsmen.

World is closer than ever to seeing polio disappear for good