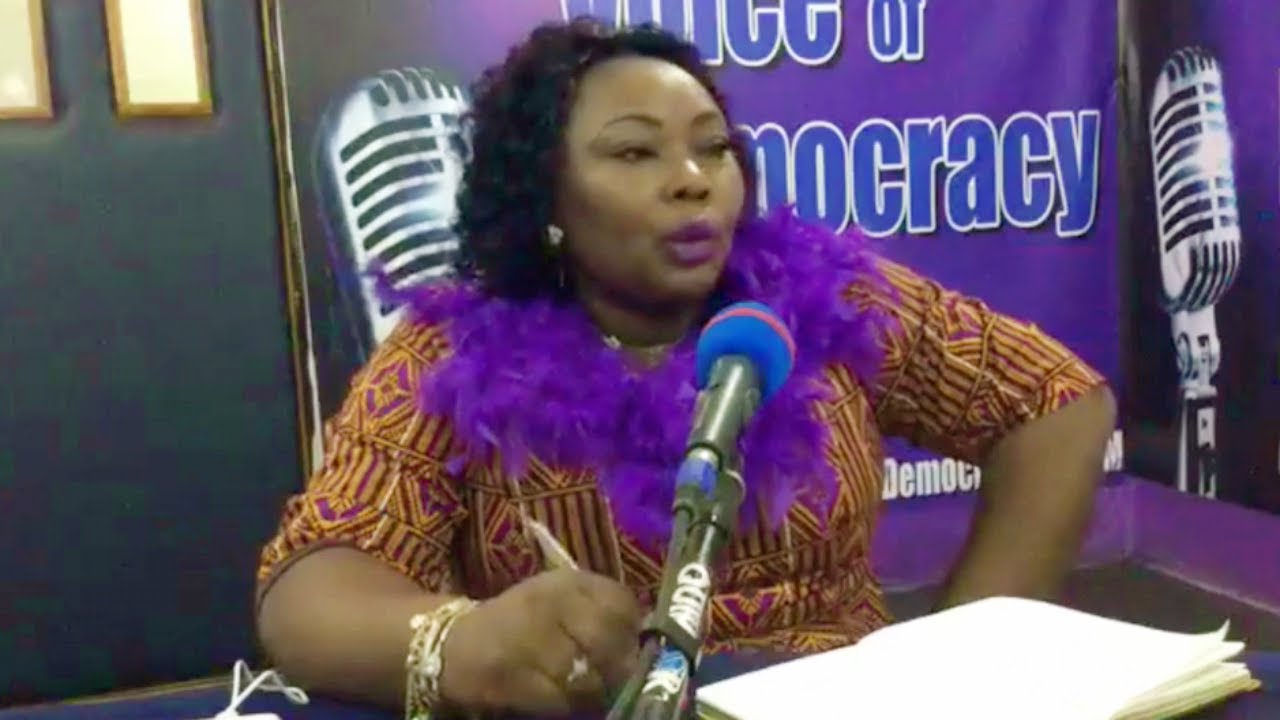 Over one hundred pregnant women, lactating mothers including nurses and community health officers at Wilberforce Village have been sensitized on their role in ending gender-based violence in the community.

The sensitization is one of the series of interventions by Black Opal and Dignity Association to empower grassroots women to address the problem of sexual and gender-based violence in their communities.

Speaking on behalf of Black Opal, Hannah Grace Gillen schooled the women on the three gender laws, the Child Rights Act and the Sexual Offences (Amendment) Act of 2019 respectively. She also spoke about the benefits of family planning and registering the birth of their children.

She exhorted the women to always take their children to the hospital when the need arises but discouraged them from going the traditional way to find a cure for sicknesses such as elephantiasis and epileptic seizure.

She explained that the initiative is part of a SIDA-funded project which aims to eliminate all forms of abuse, violence against women and girls through civic education, community engagement and training on gender-sensitive laws/policies. She said the project will strengthen community response and action to addressing the root causes of sexual and gender-based violence in line with Goal 16 of the Sustainable Development Goals.

During the sensitization, the Community Health Officer (CHO) in charge of the Wilberforce health centre, Osman Kamara said they provide services to hundreds of pregnant women, suckling mothers and children under five. He raised concerns about the lack of a functional incinerator and the inadequacy of water supplied to the facility. He said only one out of the four water tanks donated to the facility is in good order.

Responding to those concerns, Hon. Benjamin Turay pledged to buy water from GUMA for the facility for a period of three months. He thanked the two organizations for reaching out to his constituents and promised to advocate for the government to upgrade the facility.

A pregnant woman named Massa Junisa, on behalf of the beneficiaries thanked Madam Gillen and her team for targeting them. She confessed that she now feels empowered to stand up against GBV in the community and vowed to protect the young girls from teenage pregnancy, abuse and exploitation.

In the end, Black Opal distributed bags of rice to the women to cushion the effect of hunger and starvation in their families.