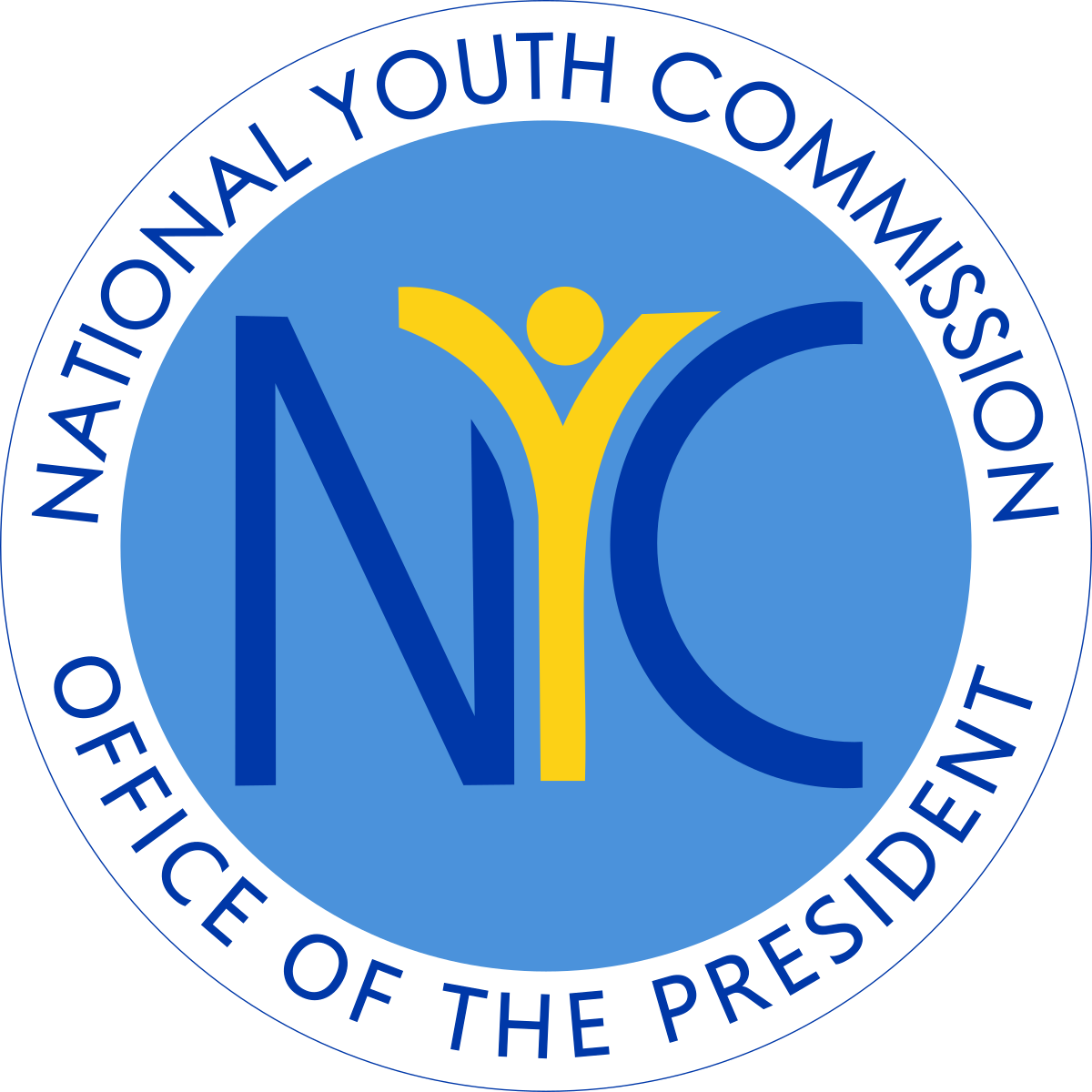 The graduates (Corps members), who are currently at the Police Training School (PTS) at Hastings undergoing orientation training for 21 days, are drawn from all districts across the country devoid of political and tribal affiliations.

Addressing the participants at PTS, the Executive Director of NYS, Mohamed Ornanah Jalloh, called on participants to pay attention to the orientation and take the training seriously since they would be required to use the knowledge gained after their orientation training.

The NYS Executive Director cautioned that the recruitment into the service does not assure one of a permanent job, instead it serves as an opportunity to secure a permanent job based on one’s performance during the yearlong service.

Mr. Jalloh urged the trainees to be self-disciplined, hardworking, honest and punctual; stressing that those are some of the things employers take cognizance of if they are to recruits them at the end of their service.

During his official opening address, the Minister of Youth Affairs, Mohamed Orman Bangura, gave a synopsis of his adolescent and youth transition periods.

He narrated some of the difficult moments he had to contend with to map out a clear future. ‘’I slept in tailor shops, on market tables and in bakeries just to acquire a decent education” Minister Orman Bangura explained.

The Honourable Minister of Youth Affairs, Mohamed O. Bangura explained how the idea of a National Youth Service was first conceived by the late Sir Milton Margai but had unfortunately been neglected by successive governments until  H. E. President Julius Maada Bio decided to actualize it after his election in 2018.

He noted that the first batch of 200 corps members was successfully recruited, trained and deployed in 2019 followed by the second batch of 500 in 2020.

“Our government is implementing the National Youth Service scheme to address the issue of youth unemployment in the country and to create opportunities for youth who have graduated from our learning institutions to get jobs,” he said.

He assured the gathering of government’s unrelenting support to the scheme together with UNDP and UNFPA.

In his closing statement, the Hon. Minister of Youth Affairs called on Sierra Leoneans to embrace the NYS scheme, especially university students as he said the 2021 batch marks the end of the trial face.

The scheme, according to the minister would become mandatory at the end of the trial face and that it would be difficult for young Sierra Leoneans to enter public service without a valid NYS service certificate hence, the Honourable minister urged members of the current batch to stay focus on the training and to dedicate their attention to serving their nation diligently.

PHARMACY BOARD DESPERATELY NEEDS VEHICLES FOR ITS OPERATIONS 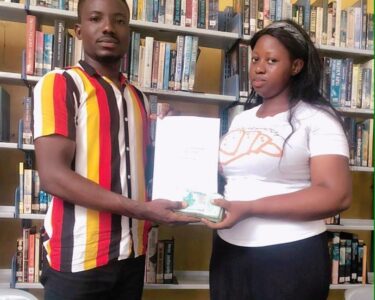 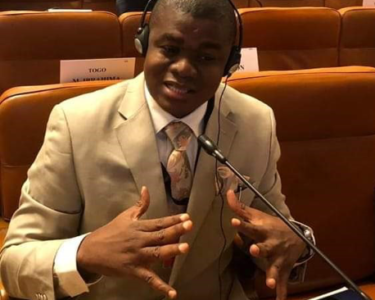