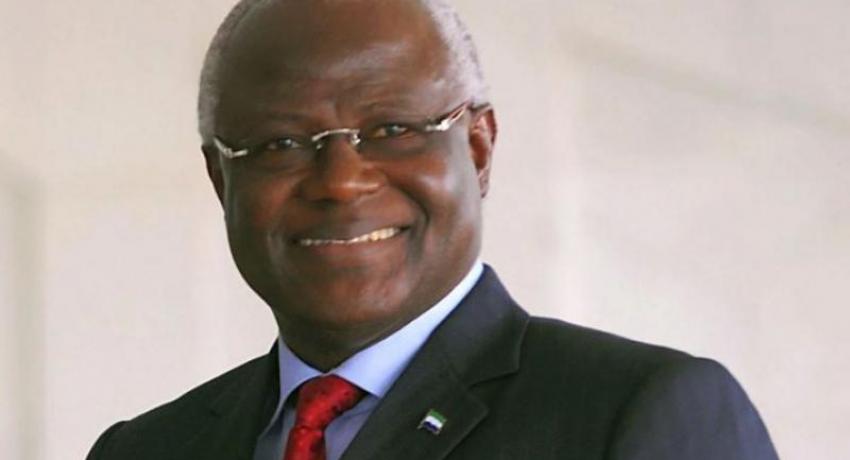 However, we at the NRM write to follow up on the status of the draft constitution of our party, the APC. As Frederick Douglas, a famous abolitionist once remarked, “power concedes nothing without a demand,” we undertake responsibility for ourselves and demand for an explanation on what is happening to the draft constitution. It’s not lost on us that the submission of suggestions on the draft constitution ended over sixty days ago. Quite frankly, we are bewildered by the APC leadership’s decision to make the whole constitutional review process a travesty, as the shadiness that engulfs the process itself casts doubt on the leadership’s commitment to internal democracy.

Moreover, we have observed over the years that the APC under your leadership has often used undue delay and shadiness as vehicles for the maintenance of the very dictatorial order that democracy seeks to guard against. For us, this is an effort to distract the unsuspecting public from the main task of producing a democratic constitution.

Furthermore, this foot-dragging in the constitutional review process is a serious cause for concern. It has the tendency to undermine the objective of the whole review process.  At the very least, the bulk of the APC membership deserves to be regularly informed on the reasons for the prolonged silence in the whole review process. The party leadership has to learn from historical mistakes that it’s not business as usual, and for a constitution to be credible the voices of the members from across the board must be heard and incorporated in its creation. Sir, with respect, that document must not be allowed to gather dust! The bolts of dictatorship must not be allowed to be tightened by a few!  Such a mentality, backward as it is, must be shot down! At this point, it is important to reiterate our demand to the APC leadership for an explanation on the status of the draft constitution a document we hope will reflect a commitment to democracy and mass participation in decision-making. With respect, we ask that you make full commitment to the reforming of a political system that allows a small ruling class to deprive the majority of their basic democratic rights. To use the language of Peter Tosh, the Jamaican reggae musician and activist, “all we need is equal rights and justice” in the APC. This ought not be too much to ask!

The NRM remains committed to the struggle to democratize the APC.