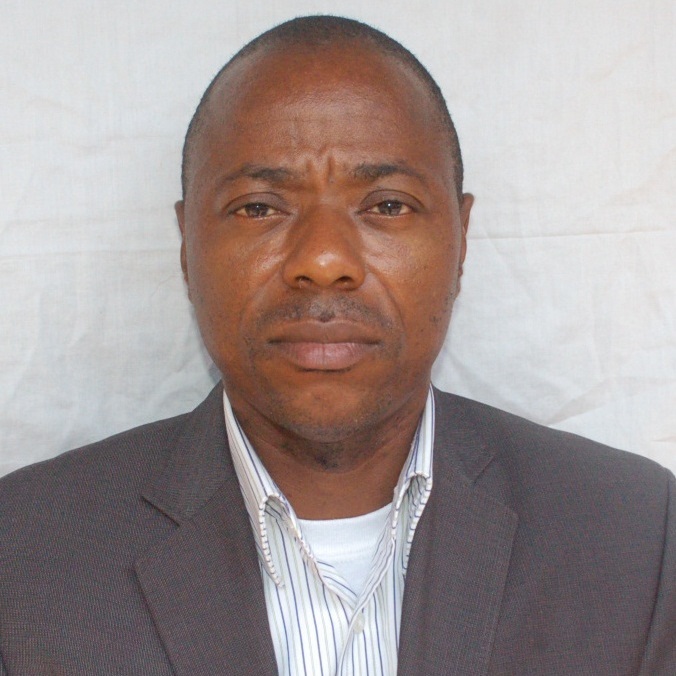 I indeed taken tax revenue collection by storm across the country and he is being highly commended by the President of the Republic and other players for this bold and patriotic venture. It is furthermore no secret that ever since the establishing of the National Revenue Authority (NRA) social commentators and political analysis are convinced that the current Director General of the NRA Dr. Samuel Jibao has raised the longest amounts in terms of tax-going into billions of Leones: a feat that the has never been achieved in all the past regimes at the NRA….! It is no gainsaying that fact that before the advent of Dr. Samuel Jibao, tax collection to the incredible amounts he is now collecting was virtually impossible because of corruption. The system then was full of loopholes and inconsistencies and was thoroughly confusing to the extent that Customs Officers fleeced business people on daily basis. But being the seasoned technocrat and administrator that he is, no sooner than Dr. Samuel Jibao assumed office, he assured that he put in placed system checks and balances which guaranteed easier and more transparent collection of taxes to the extent that it is now virtually impossible for any staff to driven government tax into private officers. The tax collection system put in by Dr. Samuel Jibao is no perfect that even President Bio saw reasons to be consulting with Dr. Samuel Jibao on weekly basis for the latter to inform the President about NRA’s Samuel Jibao Takes Tax Collection by Storm! what is transpiring in the area of tax projectors before now it was virtually impossible (perhaps on purpose) for the NRA to do what Dr. Samuel Jibao calls tax projectors. That is He would be able to tell by data received what the NRA would collect the following week and even in the next two to three weeks to come imagine that. Therefore, the appointment of Dr. Samuel Jibao is no mistake and in fact political analysis and social commentators behave that had is not been Dr. Samuel Jibao at the helm of affairs at the NRA this institution would have sign down the drains. To cap it all the administrative machinery put in place at the NRA by Dr. Samuel Jibao is ensuring that no loopholes are allowed for unscrupulous people to cart away government money as and when they wish. Thanks a million bucks Dr. Samuel Jibao and dream!