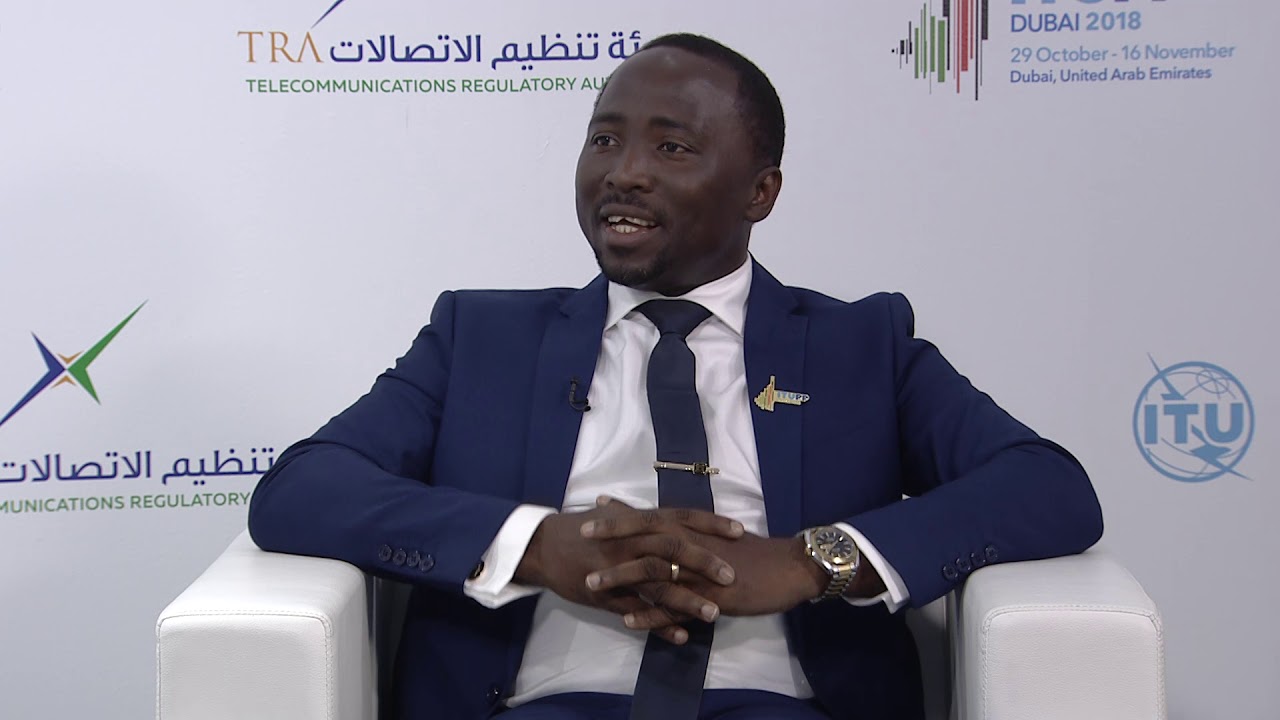 The staffs from different pillars have expressed dissatisfaction and threatened to lay down tools if their concerns are not addressed. Some of the workers say it’s more than six months; they haven’t received a dime from the government. The aggrieved Staffs cut across from various pillars, ranging from Isolation Unit, Treatment Centres, Case Management, Public Information, ICT, Social Mobilization, Psycho Social, Contact Tracers, Logistics and others.  Among them are nurses on government payroll, but they haven’t received allowances for a long period.  It’s painful some of us haven’t received a penny since we signed contract with NACOVERC and the government.

In an exclusive interview with this reporter, the Spokesman of DICOVERC Tonkolili confirmed the allegation to be true and correct. Robert Salia Kamara Said, there are closed to 400 workers who haven’t received their pay. This development, he referred to as ugly and has affected them in the fight against the virus. As the spokesman, I was disturbed by this incidence, Kamara added. The reason, he said was because the District Coordinator of DICOVERC, wasn’t engaging the NACOVERC on the issue. The District Coordinator, Alusine Kamathor Sesay, the spokesman say was not making follow ups and he failed to present the list of his Staff to the National COVID 19 Emergency Response in Freetown.  When asked who’s to blame, between the District and the National COVID 19 Emergency Response, the spokesman says both. But he directed a bulk of the blame on the district Coordinator.

When asked if this Development affected their efforts in the fight, Kamar responded in the affirmative.

He said on many occasions workers have being protested over this ugly incidence, but he tried to calm them down.

They have been to various stakeholders to explain their ordeals, but I continue to calm them down and urged them to see reasons to continue this national fight, he said. I’m using this weekend to engaged the National COVID 19 response in Freetown for a final solution, he said.

Tonkolili district is clocking two months without a case of the virus, with no one in treatment center, no patient in quarantine and since the outbreak of the diseses, only five Chiefdoms were affected, out of the nineteen in the district. It could be recalled that the government of President Bio, through the Health Ministry, in a bid to eradicate the deadly Corona scourge, formed the National COVID 19 Emergency Response Centre and in all districts of the country. 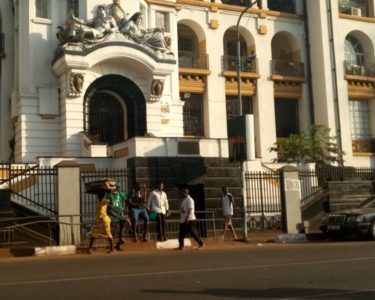 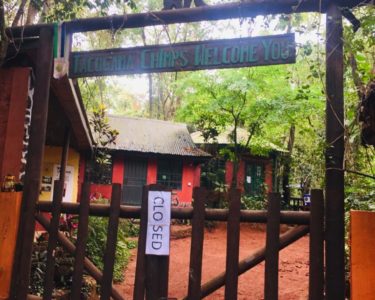