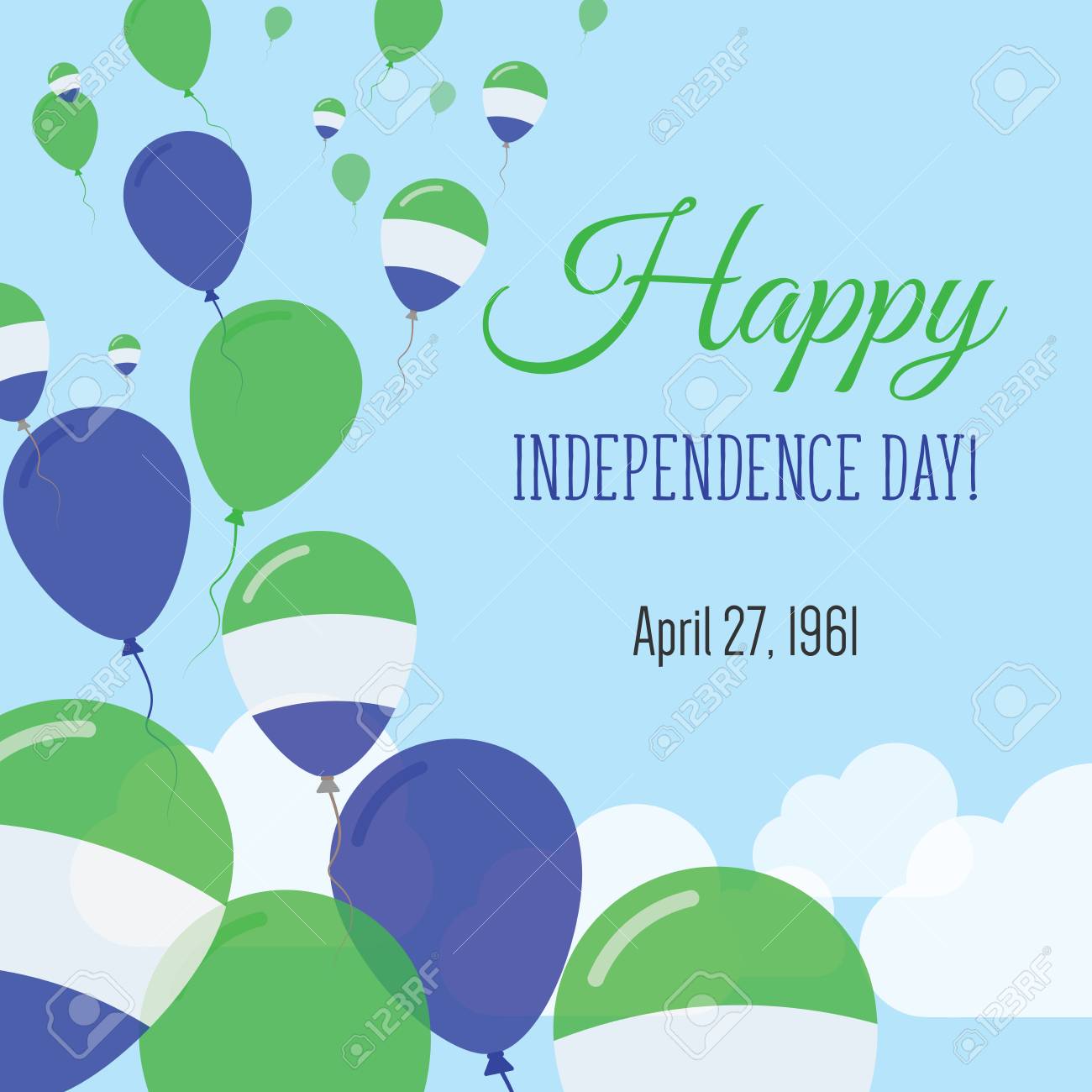 Mr. Momoh Lahai, Teacher and active campaigner for the Ruling Sierra Leone People’s Party (SLPP) in Kenema has told this reporter  in an interview before his departure on Friday that again, like the horrifies Ebola period, the presence of COVID-19 is our midst at least has forced government to abandoned plans to celebrate the 59th years independence anniversary, observe the annual Easter holidays and suspend the anticipated 2nd years anniversary in office of President Bio with pump and pageantry Mr. Lahai noted that in President Bio’s 24 months  of office, he has given indications of victory to a long standing problem which his predecessors have failed to result which is corruption, he said the mechanism coupled with commitment put in place which has resulted in numerous iniditements, repayments and twenty seven procutional cases forwarded by the Anti Corruption Commission (ACC) to the High Court with 24 wins and three lost is a sign of minimizing the prime factor which is corruption.

Lahai furthered that the amendment of the ACC Act of 2009 with prove stringent included for culpable persons is enough  to signal a warning that things are not the same as usual this includes payment of court fines from fifty  million Leones upwards as compared to thirty million Leones down wards, in previous regions, forceful repayment of stolen money  to be return to the consolidated revenue fund which under the 2009 ACC Act does not happen and worst of all the imprisonment and confiscation of  assets if the guilty person failed to abide the above name criteria.

Mr. Lahai argued that we shall continue to celebrate independence anniversaries with nothing to be pound of hence all our development strides have been hampered decades back by the unsolvable corruption virus saturating within our leadership he said, although has other intimated reasons why Sierra Leoneans should be hopeful, he challenges anyone who says the political economic is strangulated if that strangulation is not connected with serves of corruption which has affected every part of our society.