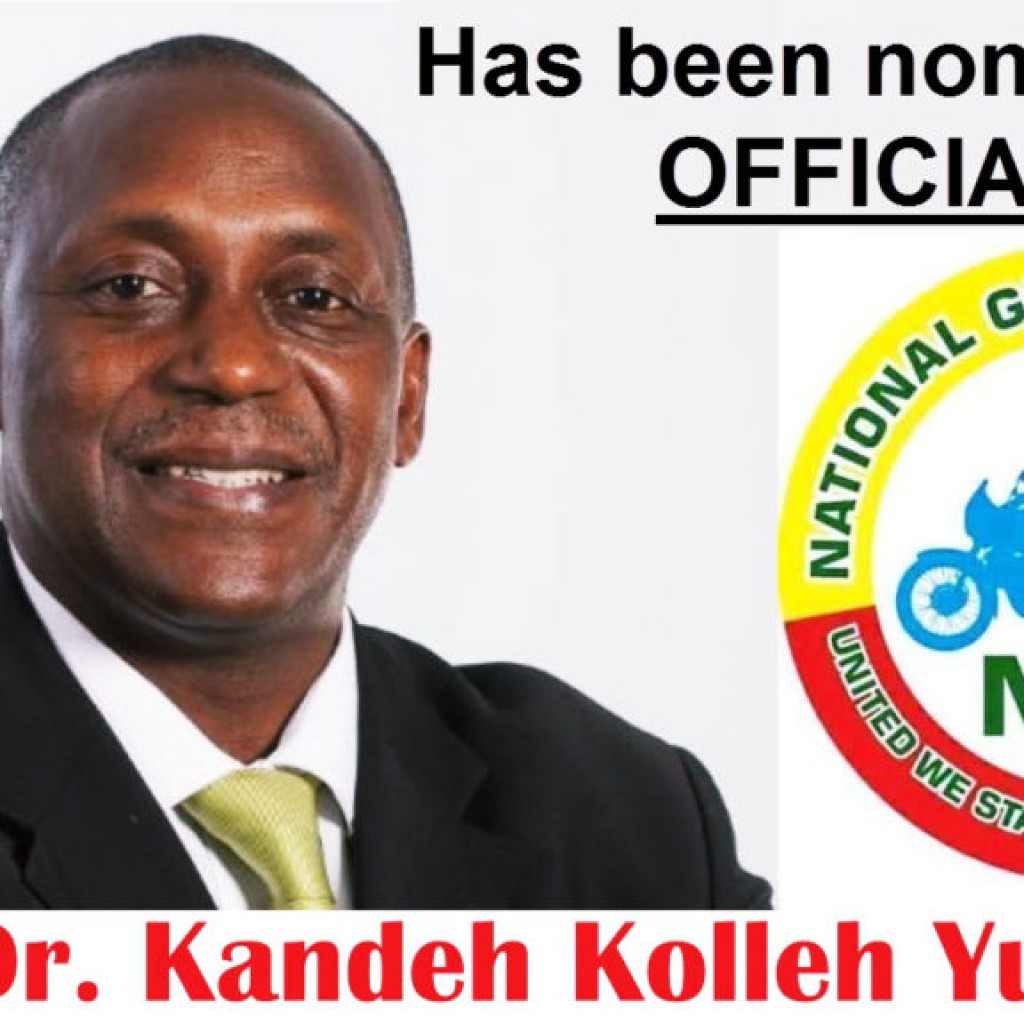 The National Grand Coalition Party (NGC) notes with great interest and concern the decision by the Electoral Commission of Sierra Leone (ECSL) as directed by his Excellency the President and communicated in their Press Statement of 21st October 2022, to conduct the June 24th 2023 multi-tier elections using the Proportional District Block Representation System. When carefully studied, this announcement raises many questions and issues that must be clarified before the nation can accept this change.

Historically, the introduction of the PR system made perfect sense in 2001 when as a result of the civil war, so many population changes and movements had occurred that constituencies which existed before were no longer justifiable. The PR System was therefore used as a temporary solution for electoral representation in the 2002 elections. Significantly also, elected local councils had been dissolved since 1972 and were only reintroduced in 2004.

In 2022, although Sierra Leone has not suffered any serious demographic shocks, the Government had displayed an urge to redefine the Constituencies even before Boundary Delimitation (according to the ECSL calendar) is due in 2024. Based on the controversial results of an unprecedented Mid-Term Census, the ECSL commenced a premature Boundary Delimitation exercise. After briefing the President on the ‘progress’ of this Delimitation exercise on 19th October 2022, the ECSL received a directive from the President, the following day, that we will be using the PR System and not Constituencies for next year’s elections.

As we in the NGC try to make sense of these developments, we are of the view that clarifications must be made on issues including the following:

1) The announcement indicates that the PR System will be used in the 2023 “multi-tier” elections. Does this mean that it will be used not only for Parliamentary but also Presidential and Local Council elections? If so, how?

2) The 2001 Constitutional Amendment 38 A (2) clearly states that: “In the district block representation system, the election shall be contested in each specified district by political parties for the block or number of seats in Parliament allocated to the district by or under an Act of Parliament and the political parties shall be allocated seats in Parliament by the Electoral Commission on the basis of their proportional share of the total district vote.” Since this refers specifically to the election of Members of Parliament, under which authority can PR be stretched to include Presidential and Local Councils.

3) The Electoral Commission informs the public that the Boundary Delimitation exercise is “halted with immediate effect”, is this a temporary halt or a definitive stop? Does this mean that the 2015 population figures are still valid and will be used as a basis of determining the number of seats allocated per district?

4) Should Constituencies not continue to exist since until the Boundary Delimitation exercise is completed?

5) What are the real reasons behind the discontinuation of the Boundary Delimitation?

6) Is there any suggestion that the controversial census figures which credit a larger population to the cities of Bo and Kenema than to the national capital, may have been found to be unreliable and unusable?

7) According to the 2022 Public Elections Act, the “threshold” or “quota” of votes needed for political parties to gain seats will be calculated based on a very complex formula of percentages and decimal points. Are we right to assume that since it will depend on the total number of valid votes cast and the number of seats allocated to the district, the threshold will vary from district to district and will only be known after the votes have been counted and certified? In a highly charged elections atmosphere, is this not a high-risk option that could lead to disagreements, arguments over detail and possible violence?

8) The key objective of the PR System is to create inclusiveness and room for smaller parties to participate in the democratic process. Does the formula for determining threshold not fail the democracy test by debarring smaller parties from participation since it could rise to up to 15% and even above, whereas international standards maintain the levels as low as 3% to 5%?

The announcement by ECSL has left a huge portion of the public (including legal practitioners) with confused ideas about the PR System and how it relates to their democratic right to vote.

Therefore, the NGC presents its position as follows:

1. Our Party demands that the Parliamentary Committee on Political and Public Affairs engages the ECSL and political parties on these issues and if it is seen that the implementation of this System will create trouble and chaos during the electoral process, to consider advising Parliament and the Government to review its decision.

2. If it is determined that the PR System has advantages and must be used, and does not pose any danger to stability in the country, the calculation of a threshold should be revisited and brought down to international standards so that it does not act as an instrument to exclude smaller parties from representation and participation.

3. The NGC party will be requesting for audience with His Excellency the President and the ECSL to present our party’s concerns regarding the use of the PR System in the 2023 elections.

4. The NGC will also be exploring other avenues including collaboration with other opposition political parties to share our perspectives and concerns and search for common ground.

5. The NGC is committed to the struggle for free, fair, credible elections, an expansion of the democratic space and respect for the Rule of Law in Sierra Leone. We therefore call for more debates and necessary readjustments in order to enhance public understanding and acceptance of the PR system as proposed.