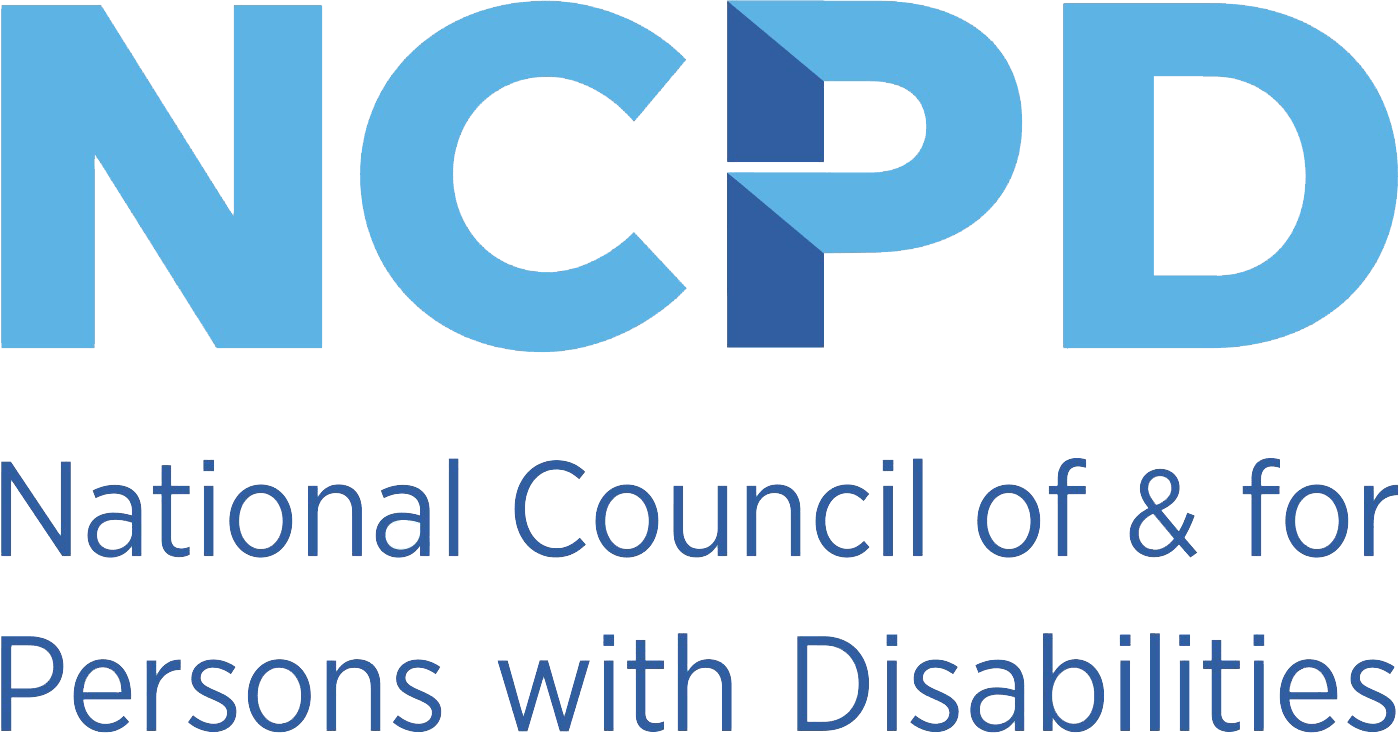 The National Commission for Persons with Disability (NCPD) has on Friday 11th October, 2019 presented its budget for the 2020 fiscal year to the Ministry of Finance at the Miatta Conference Center in Freetown.

In his opening statements NCPD’s Executive Secretary Saa Lamin Koteqee commended the government of Sierra Leone for its support to the Commission.

He stressed that 99.9 % of the Commission’s fund is from the government. Presenting the budget to officials of Ministry of Finance, State Actors, Civil Society Activists Persons with Disability (PWD) and the media he said the Commission undertook major deliverables in Outreach, Monitoring and Evaluation, Direct support to DPO and support Persons with Disability (PWD) on health.

He said even though the 2011 Persons with Disability Act has free medical, the Commission gives medical support to PWDs, especially in cases like X-ray, scanning and surgeries.

The Commission’s scribe said monies to implement the deliverables do not come on time adding that “the approved amounts are not even given in full”.

He said NCPD is faced with numerous challenges and key among them are the limited staff to implement the activities; unavailability of vehicles to fast-track mobility.

Saa Kortequee informed his audience that the commission will be undertaking Accessibility Audit to evaluate how accessible are public buildings, “to show how serious the Commission is, will start with the courts, State House and Parliament”.

Foday Sesay a non-State actor applauded the Commission for achieving some of its key deliverables.

He further stated that he’s impressed with the gender sensitivity of the budget and then asked the Ministry of Finance to approve the budget.

He suggested that the commission should include Civic Engagement in their deliverables to help them reach out more to the public on the provisions of the Act.

The representative from the Ministry of Finance commended the NCPD for presenting a budget which speaks to the issues.

He requested that the budget committee adds to the Commission’s budget ceiling.

He advised that the Executive Secretary should write a letter to the Secretary to the President and Ministry of Finance for the recruitment of professional staff to help promote the mission and vision of the Commission.

Allow Girls to be Girls and not ‘Pekitos” Rev. Prof. Edwin J.J. Momoh