The Board of Commissioners and The Director- General of National Telecommunication Company have made an assessment visit to the new NATCOM building site at Southridge, Hill Station in Freetown.

Work on the new office complex had stalled for quite some time now but with the result-oriented Director General Work has commenced.

While on the assessment tour, the NATCOM team had successful deliberations with the project architect, consultant, contractor, and the general technical and support workforce.

In his statement to the contractor with his team, the Director- General Mr. Daniel Kaitibi implored him to expand on work currently going on at the site.

Similar sentiments were expressed by the Board Chairperson and Commissioner, Mdm. Madiana Samba.

In response, the contractor informed the NATCOM delegation that he is poised to undertake the mobilization needed in order to complete the project as soon as possible to the admiration of NATCOM and the government of Sierra Leone.

In another development, the Board of Commissioners and senior management of the National Telecommunications Commission (NATCOM), on Monday 6th July, paid a condolence visit to the family of the late Momoh Konte- the former chairman of the commission under the Dr. Ernest Bai Koroma led All People’s Congress (APC) Party government who died on Sunday afternoon in a gruesome road accident.

Making the visit at the late man’s house on Hill Station, the NATCOM delegation sympathizes with the family over the loss of a great hero whose contributions to both the commission and the country at large is immeasurable. They urged the family to summon courage and be strong as God knows best.

In response, the former chairman’s family welcomed and thanked the NATCOM delegation for standing with them at their trying times.

The delegation was led by the Director General, Daniel Kaitibi and co-led by Commissioner Madam Samba.

He accused the EFCC boss of gross corruption raging from diversion of recovered loot to insubordination and misconduct. 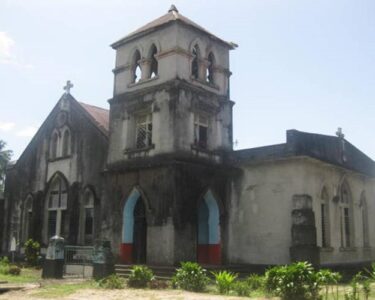 7 REASONS WHY DEGREE HOLDERS ARE POOR? 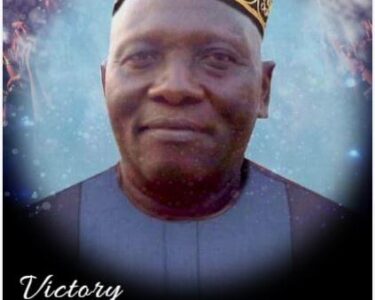