NASSIT and RSLAF Launch Nationwide sensitisation for the Military

The National Social Security and Insurance Trust (NASSIT) and the Republic of Sierra Leone Armed Forces (RSLAF), on Tuesday, 21st July, 2020 launched a nationwide sensitisation programme for the military at the Ministry of Defence Headquarters, Tower Hill in Freetown.

In his statement, the Director General of NASSIT, Mohamed Fuaad Daboh, stated that he was passionate about the RSLAF as they were key players in ensuring that the Trust fulfilled its mandate of providing social security protection for the people of Sierra Leone. He said several meetings were held between his Institution and the military in a bid to drawing up a nationwide sensitisation programme for the RSLAF to not only educate officers of the military, but also to address some of the problems they were encountering in their dealings with the Trust, such as the irregular update of members’ statements, restrained access to benefits by retirees, and discrepancies in the personal details of members, among others.

Mr. Daboh called on members to submit their true and correct personnel details for onward printing of statements of accounts so that they would be able to know the level of contributions they had made and also provide them the necessary information relating to their contributions.

“We have also introduced Project 54+ which primary mandate is to interface with our customers from both the public and private sectors in order to ensure that members’ data are up-to-date before they apply for their benefits,” the Director General stated.

He outlined some of the challenges the RSLAF is facing with NASSIT which included the misplacement and mismatch of names, wrong social Security numbers, double registration, gaps in contributions, provision of statements of accounts and inadequate sensitisation to the RSLAF.

He said such an interface between the two institutions will help address most of operational concerns and path the way forward for a smooth relationship. He called on the personnel to treat the interaction with attention it demands and raise all concerns they might have.

The session ended with presentation from NASSIT with an interactive session between NASSIT officers and RSLAF personnel. 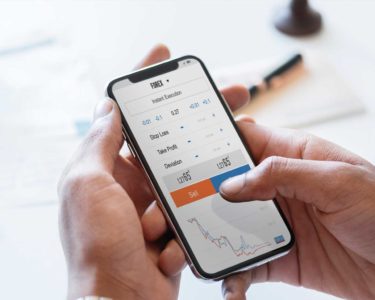 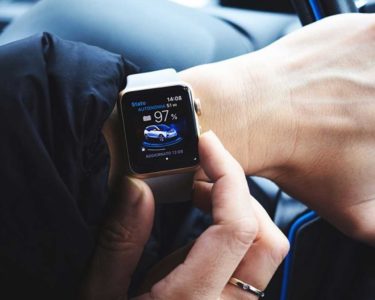 How the GoPro Karma Compares to the DJI… 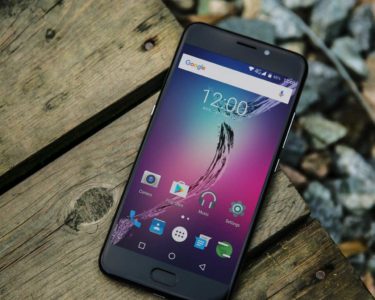 Apple rumored to remove even more buttons from…