“MPs Discovered Massive Corruption in the Office of the Chief Minister” Rebuttal: 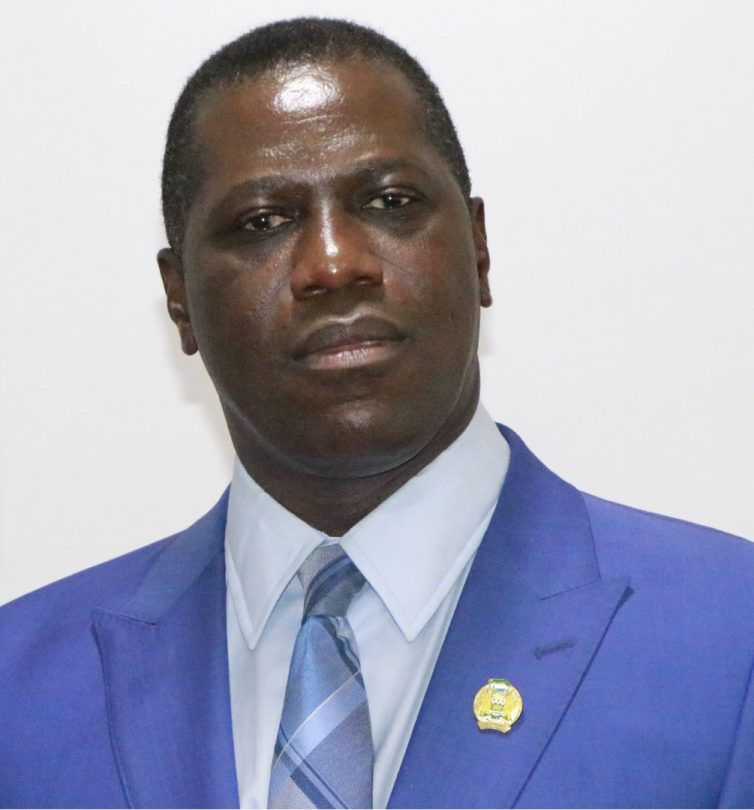 Committee Room 1 in Parliament on Monday 2nd December 2019 examined the financial activities of the Office of the Chief Minister like all other MDAs appearing before it for the Financial Year 2019 and further assessed the budget allocated to that office by the Ministry of Finance in the new Appropriation Bill.

The Office of the Chief Minister was given a clean bill of health after thorough deliberations meaning the Committee did not find anything that could be associated with financial impropriety from that office and therefore members of the Committee unanimously approved the budget allocated to them.

The public should therefore disregard a grossly misguided and badly written write-up making rounds in the social media alleging that “Parliament have discovered unforgivable corruption in the office of the Chief Minister” written by a certain sponsored and faceless blogger miscreant, Mohamed K. Turay. The said write-up is malicious aimed particularly at smearing the reputation of the Chief Minister.

Committee Room 1 on the Appropriation Bill takes exception to such reckless use of the social media and warns everyone engaged in such propaganda to stop it forthwith or risk facing the wrath of Parliament when caught!