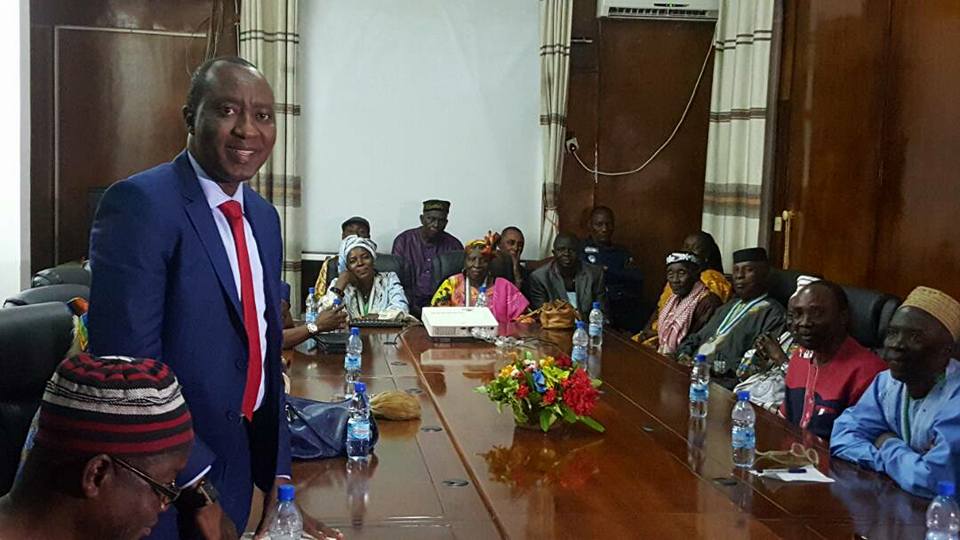 This has come about following numerous complains that the President Julius Maada Bio-led SLPP government is not working in the interest of the people residing in this part of the country.

Despite the fact that Momoh Vandi is a staunch senior APC member, the APC would be in a better position to change this trend by fielding a man like Momoh Vandi who if selected or elected to be the APC flagbearer to challenge the SLPP flagbearer candidate at the 2023 elections will definitely yield dividends.

Most APC people in Kenema say Momoh Vandi is their favorite candidate because he comes from parents hailing from both the Eastern and Southern parts of Sierra Leone. But this will only be tested when he is allowed to lead the APC at the next elections.

Latest information reaching this press indicates that he would soon leave the shores of this country to pursue a doctorate degree.

Momoh Vandi is described as an individual who has a very clean record when it comes to his service in the area of politics, business, official and personal. He has never been accused of anything which brought his name into disrepute unlike several others within and outside the APC that cannot say the same as they have skinny skeletons in their cupboards they dare not expose to the general public.

Momoh Vandi is a humanitarian who has over the years been very supportive of women, youths and girls; ensuring that he assists them to develop educationally, socially and in business. He has been highly commended by traditional and religious leaders for his role in ensuring that he promotes social justice while working towards bridging gaps which might have occurred in his community for any reason.

Momoh Vandi since he came into political limelight has been a fervent believer in unity, peace and justice and for this reason he always frowns on tribal, regional, ethnic, religious and other sentiments which have the tendency of dividing the nations.

Momoh Vandi is definitely the correct choice because once this country has a man like Momoh Vandi who brooks no nonsense and loves his people, the way forward for the people of Sierra Leone will indeed be bright.

Finally, Momoh Vandi is a Financial Economist with several years of professional work experience and achievements under his belt. 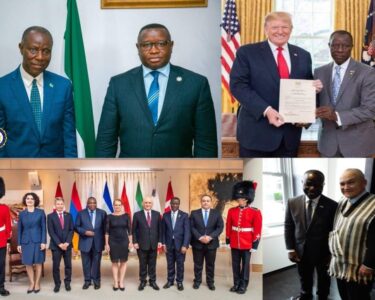 WHY EUGENE AYO-COLE THE FITTEST ASPIRANT FOR WESTERN… 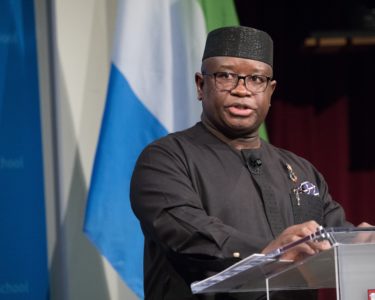