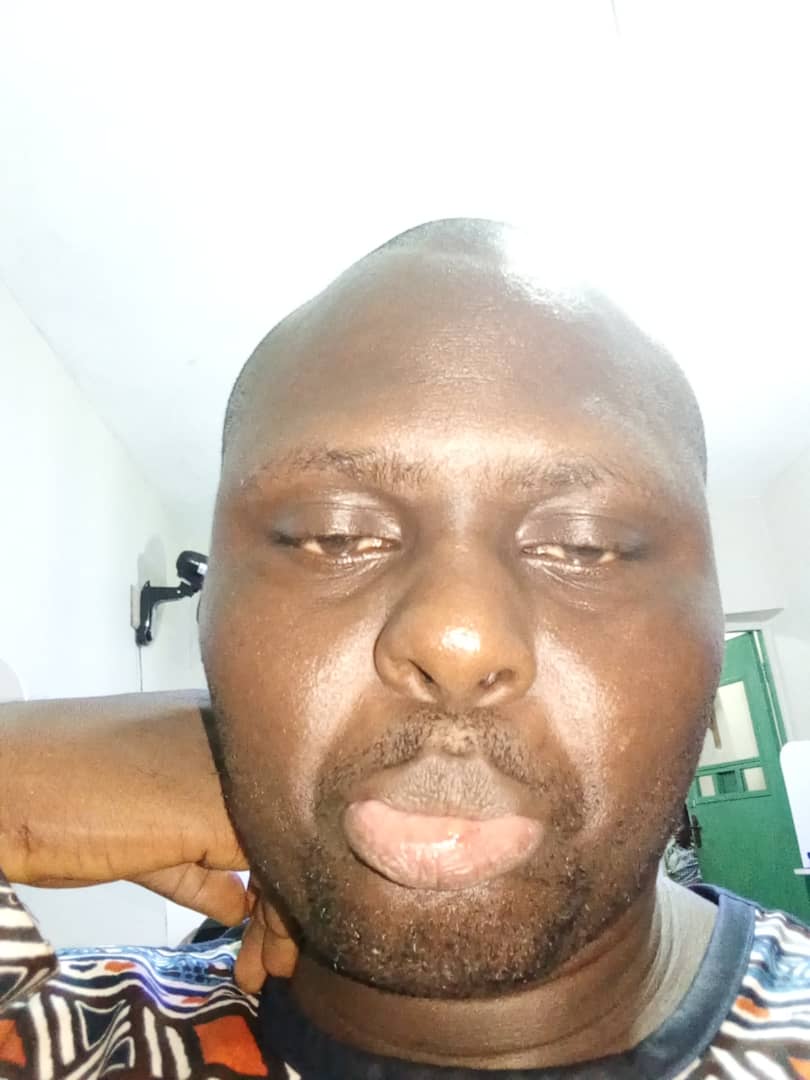 Managing Editor Future Newspaper has in a letter addressed to the Sierra Leone Journalists Association, Ministers and Civil Society Organizations complaining the Director of Cultural Affairs, Foday Jalloh and others for attacking him unduly.

According to Moisa Keikura, he was politely advising the Director on sanitary aspect of his Ministry which did not benefits the status of such an important Ministry in the country. Below is the letter.

On Monday 21st October, 2019, I was together with some friends at the Ministry of Tourism and Cultural Affairs’ canteen, off King Harman Road, having a quiet time and minding my own business.

I left my friends inside the canteen to attend the call of nature. While urinating, I noticed that the toilet was a makeshift structure built of sticks and covered with rice bags and without a roof. In other words, it is a complete eyesore, not befitting the status of such an important ministry which is flying high the flag of Sierra Leone. It provides no privacy; and someone using the makeshift toilet can be seen by people outside the structure.

I mentioned this to the Director of Cultural Affairs Foday Jalloh who was sitting close by with some of his friends as a way of advice for him to have this structure transformed to befit this important ministry.

All of a sudden, Foday Jalloh flew into a rage; started throwing insults at me and before I knew it I was attacked by his friends. All this while, Foday Jalloh was accusing me of being an APC spy and that he had been waiting for me to fall into his trap.

He claimed aloud to the hearing of those present that as long as he has the blessings of President Julius Maada Bio and the Vice President Dr. Mohamed Juldeh Jalloh who is his Fullah brother, nothing will come out of it.

Foday Jalloh and his thugs also threw missiles at my parked jeep, damaging the back windshield. At the end of it I all, I found I had received a bloated and cut lip, scrapped fingers and internal pain all over my body.

I have reported the matter to the police and I am currently responding to medical treatment.

Sir, I trust you would use all your powers to seek the justice I deserve because this incident is a clear matter of political intimidation and violence, using the names of respectable leaders in government. You may recall that my case is not the first. There have been others before mine which led to the death of at least one journalist.

I look forward to your cooperation.