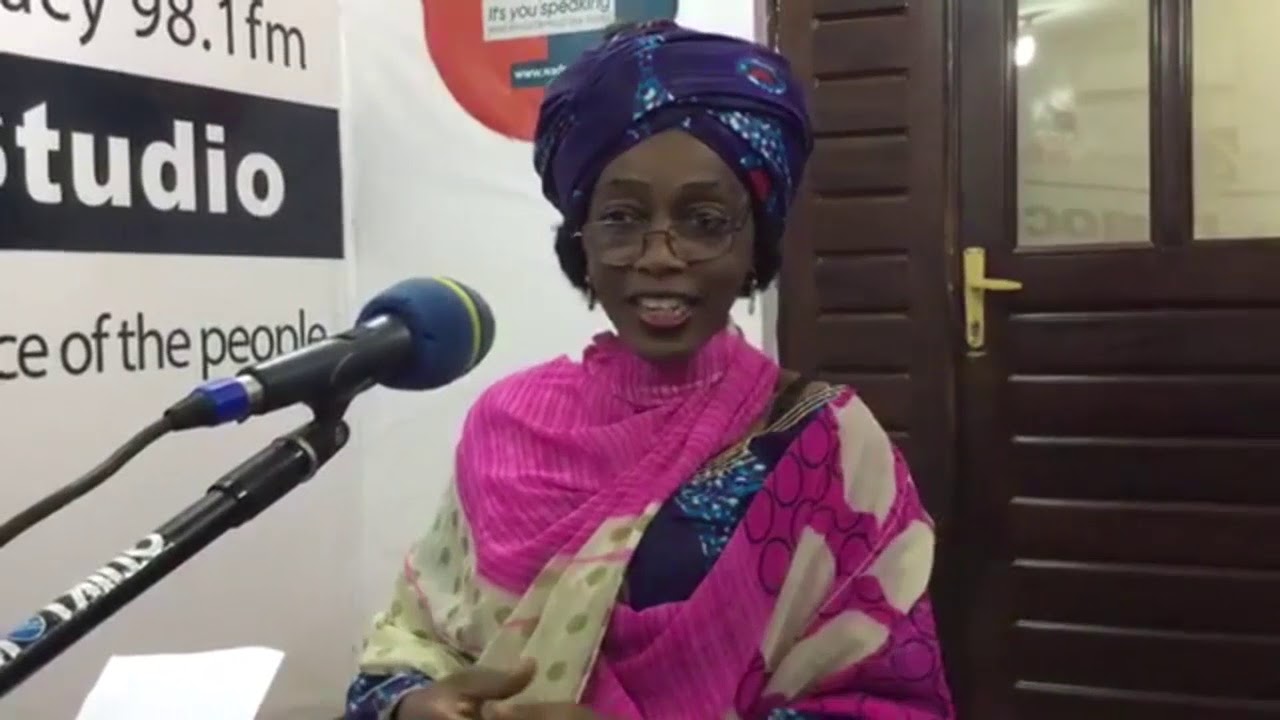 “The welfare of my people is more paramount than selfish brown envelopes” Resident Minister Northwest Region.

According to her, metals of such nature are the Cooperate Social right of the people of Thofeyim and Maforki chiefdom as a whole. Scraps must be won by the community people as per mining agreements in order to help develop their communities. Such as the constructions of schools, hospitals, roads and other deprived structures in their mining operations but SL-MINING used a sub-company to destroy and rape innocent Sierra Leoneans their rights.