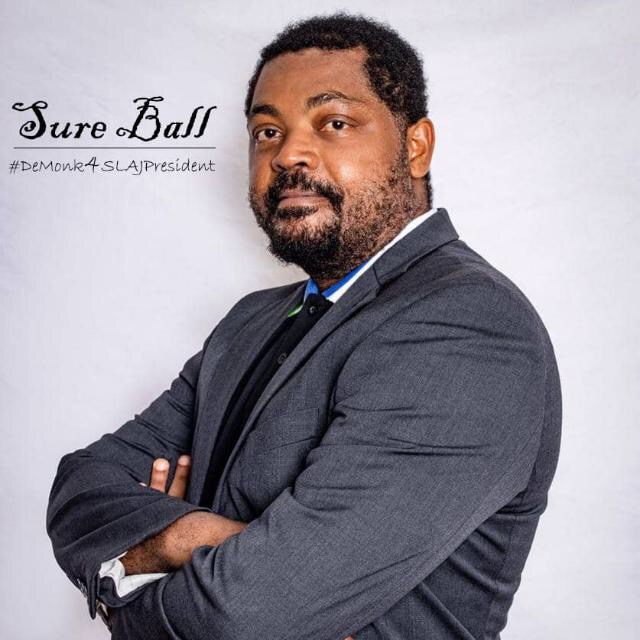 Robbers armed with machetes have ransacked and carted away radio equipment at the All Out Radio 92.9FM in Bo.

Chairman SLAJ South, Richard Lahai Gevao, described the attack as an affront and attack on press freedom and urged the AIG South to expedite the investigation and also appealed for deployment of security personnel to all radio stations in the southern region.

The staff on night duty at the radio, Suffian Sesay sustained machete injury while the security on guard from the Angel Security claimed to have been tied and beaten by the robbers. He is already nursing treatment at the Bo Government Hospital.

AIG South, Fayia Sellu said they will thoroughly investigate the said issue to determine the motive of the robbers.

He also instructed the Media One to look the into vulnerability of all 8 radio stations in Bo.

Next steps will be informed following outcome of the vulnerability.

Sylvia Blyden Back to Prison

Is the lockdown in Sierra Leone killing us?