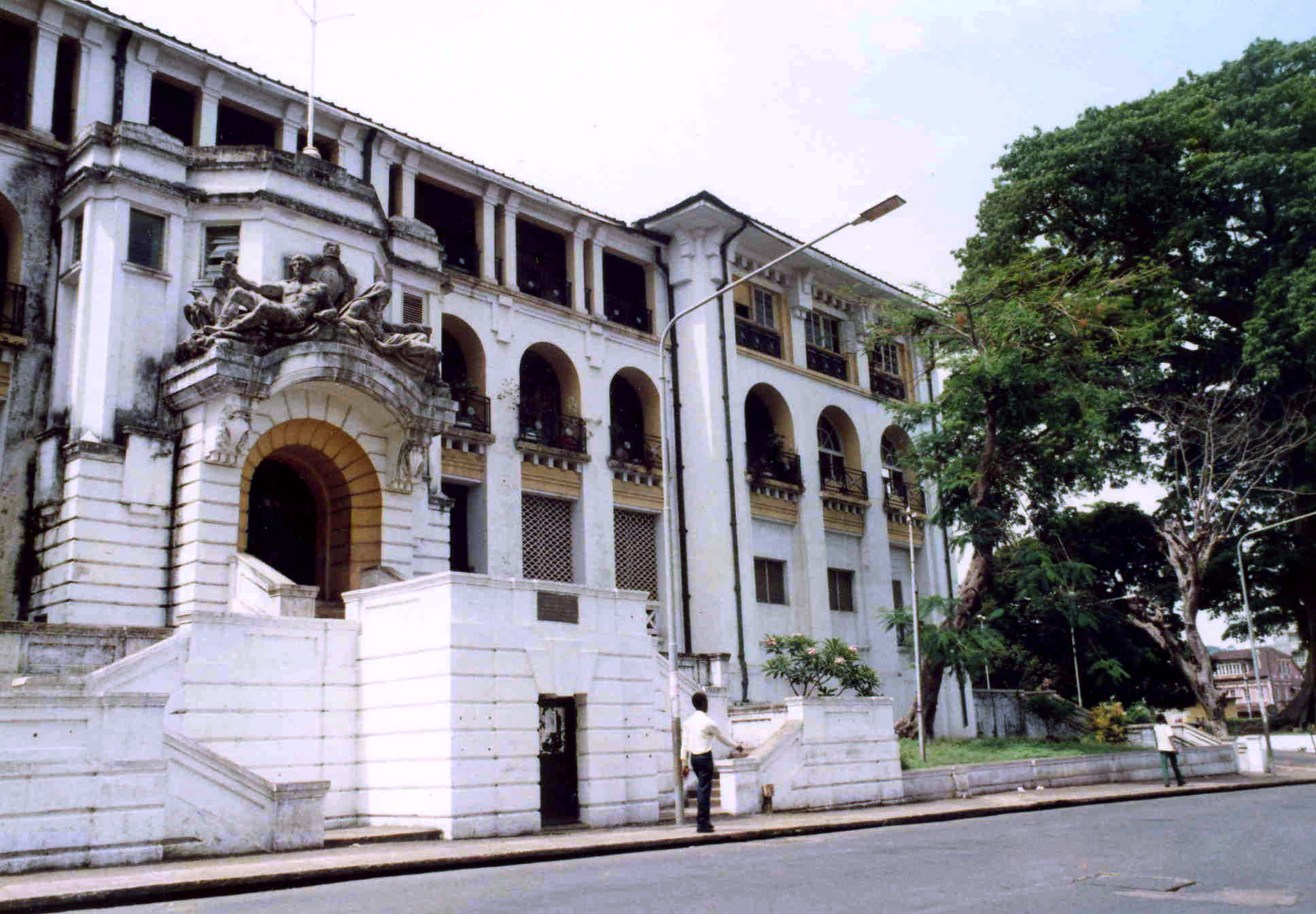 The Parliament of Sierra Leone has on Thursday 19th September 2019 debated and finally passed into law with some amendments the Bill titled “The Sexual Offences Amendment Act, 2019”.

It was enacted into law after the First Report of the Legislative Committee in the Second Session, chaired by Hon. Hindolo M. Gevao relating to the proposed amendments of the said Bill were presented, debated and voted upon to stand and form part of the Bill.

The Deputy Attorney-General and Minister of Justice, Umaru Napoleon Koroma piloted the Bill on behalf of Government and the People of Sierra Leone.

The Bill among other things seeks to amend The Sexual Offences Act of 2012 and provides for the increase of the maximum penalty for rape and sexual penetration of a child from fifteen years to life imprisonment; and to make provision for the introduction of the offence of aggravated sexual assaults.

The Bill had been exhaustively debated few months ago before committal to accommodate some of the concerns raised by Members of Parliament.

China and Africa: Toward an Even Stronger Community With A Shared Future