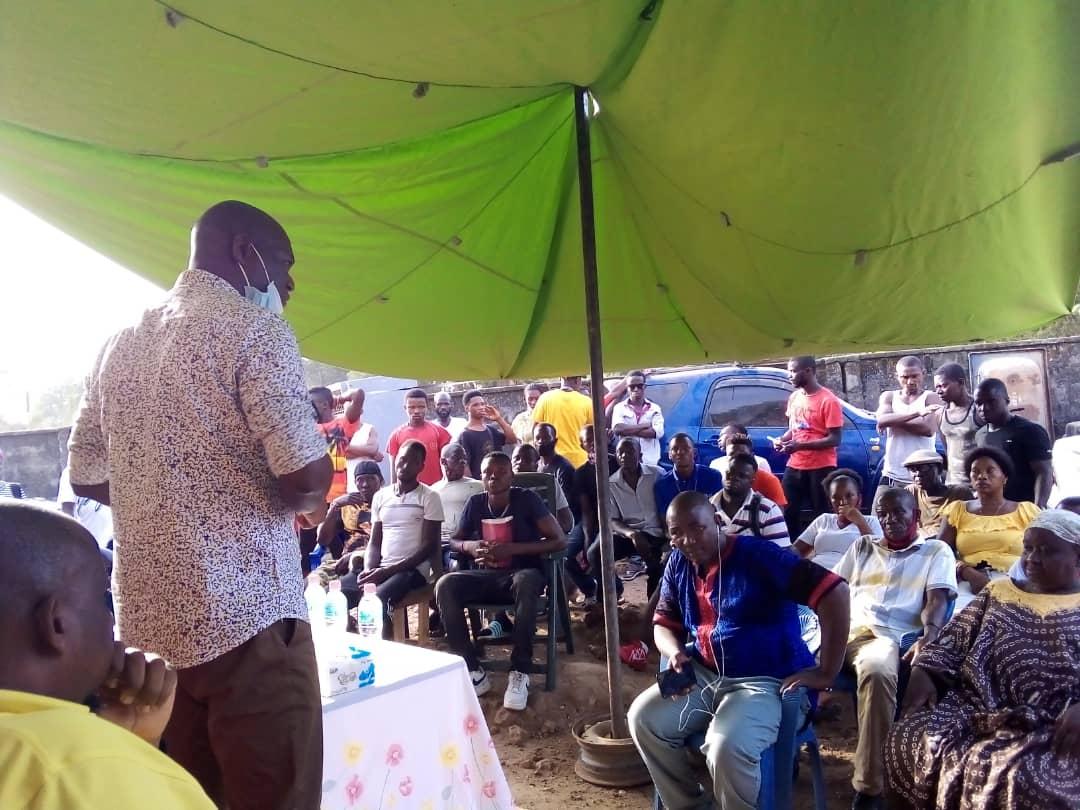 In his campaign to become Flagbearer of the All Peoples Congress party, Dr. Kaifala Marah is exhibiting a leadership of national cohesion movement by reaching out to different districts/regions across the country in order to see themselves important and part of his movements.

In this regard, the people of Lunsar City applauded Dr. Marah for such a wonderful initiative as they are actually yearning for his leadership to bring developments and sanity in Sierra Leone.

They made open confession that, amongst other aspirants Dr. Marah respect and believed in the grassroots and therefore, they are ready to rally behind him as a result of his quality characters.

They continued to appreciate him for his relentless efforts to streamline the economy at the time he was the Minister of Finance and Bank Governor respectively.

They also acknowledged his priceless and tireless efforts showcase at the time he was the Chief of Staff; whiles he improve conditions of service by ensuring effective and efficient supervisory on the activities of all Ministers and MDAs during the Koroma administration.

The people of Lunsar City outlined some of the development of Dr. Marah in Lunsar City and for that reason; they confide in him that they will come out in Chinese number to support and endorsed his political ambitions.

In a summary, Dr. Marah responds to the statements made by the people of Lunsar City, he assured them that if he becomes flag-bearer of the APC party and President of Sierra Leone he will embark on “wealth creation ” rather than ” poverty reduction “. He substantiates his reasons that, in his past research with regards to the developments of Sierra Leone, poverty reduction for far too long were unable to achieve.

In view of this, he has made a turnaround and identify the solutions of Sierra Leone by bring his new initiative called “wealth creation “. He said, the ideas are on a black and white paper and it will be implemented only if he becomes the Flagbearer of the APC party and President of Sierra Leone.

The reason for making such statements is that, he has the know-how/ expertise to make this dream achievable with the shortest possible time in governance. Thunderous applaud was given by the people of Lunsar City with a shout “Dr. Marah! our new hope.

Blind School to Shut Down 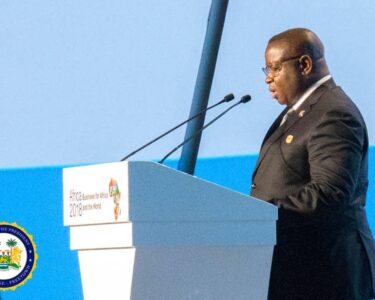 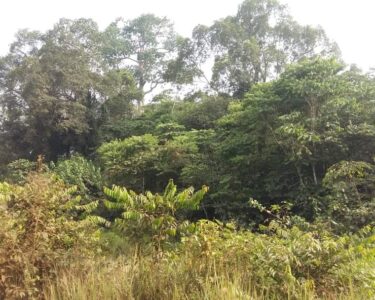