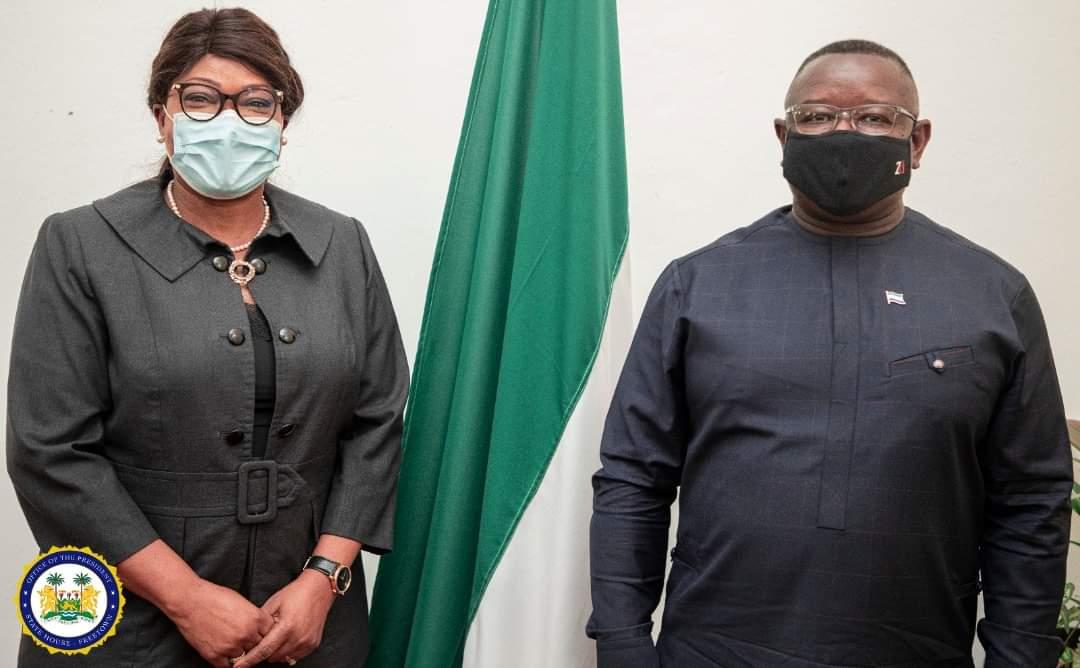 Justice Miatta Maria Samba was today sworn in as Justice of the Supreme Court of Sierra Leone following her appointment by His Excellency President Dr Julius Maada Bio and approval in Parliament on 23 February 2021.

In her statement after the official signing, Justice Samba described the ceremony as a celebration of the girl child, adding that it should serve to encourage every girl to realise their potential and chase their dreams.

She thanked President Bio for her appointment and assured him of her unbiased dispensation of justice without fear or favour and with God being her helper and the constitution her guide. She also thanked the Chief Justice and all those who believed in her journey to reach that far.

After distinguishing herself serving as a judge of the Court of Appeal in Sierra Leone, Justice Samba was recently elected a judge of the International Criminal Court, ICC, in The Hague, The Netherlands for a nine-year term between 2021 and 2030.

In his brief statement, President Bio said those appointments should serve as encouragement for other women, especially for girls in the country. He said even though the process that led to her appointment at the 19th session of the Assembly of States Parties to the Rome Statute of the ICC was tough, her emergence as winner should give hope to the country. 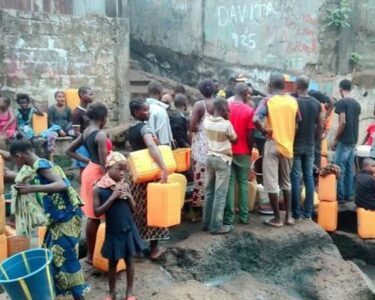 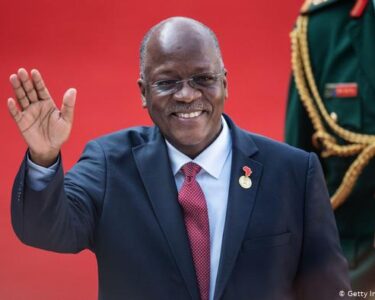 The Legacy of John Magufuli