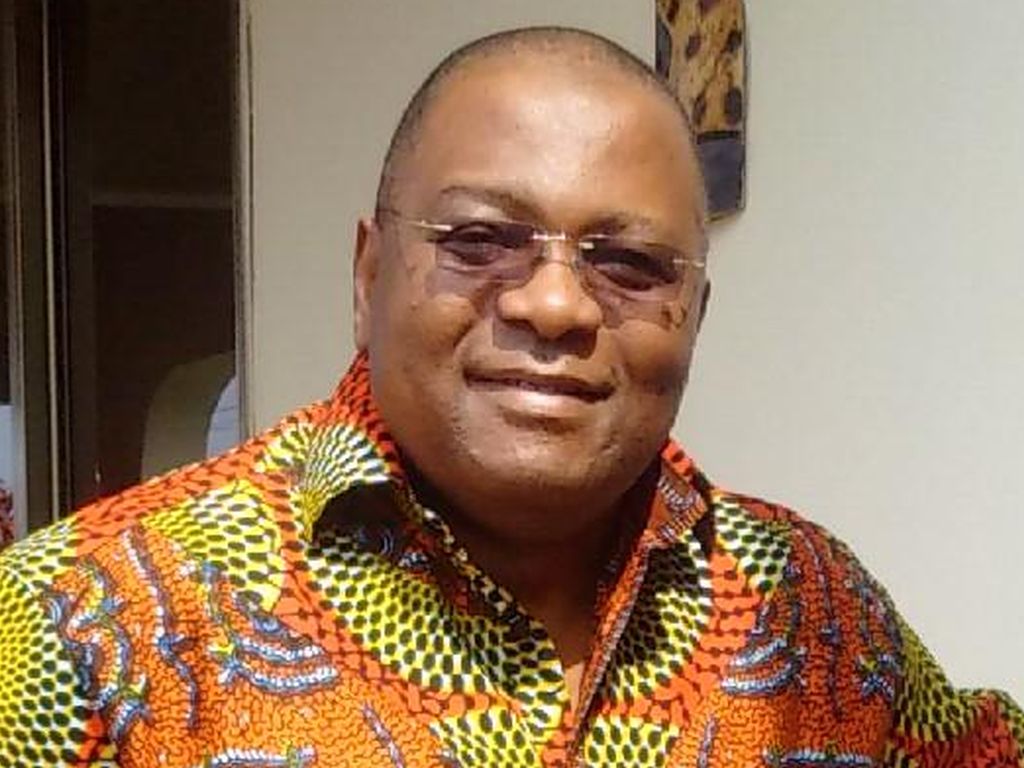 They particularly singled out his astute management of the meager resources of the Institution in the last few months and expressed the appreciation of their membership towards this drive.

The President and his Executive were meeting the Acting Vice Chancellor and Principal for the first time since he was appointed in March this year.

Mr. Kamara spoke about some burning issues affecting his membership such as: the non-payment of 75% of their dirty work allowances, stagnated conditions of service, lack of access to their NASSIT files and the non-involvement in the implementation of projects.

He expressed his association’s unflinching support and commitment to work with the new Administration so as to make the University great again.

The Acting Vice Chancellor and Principal while responding reiterated the fact that due to his humble beginning he was always particular about the welfare and plight of the Junior Staff Association who according to him forms the bedrock of any institution.

He appreciated their assurances of support and commendation for his administration and his initial strides especially on the efficient management of the meager resources of the institution.

The Acting Vice Chancellor and Principal endorsed their concerns around accessing their NASSIT files and also taking active part in projects implemented by the University.

He urged them to promote the concept of ‘Bongology’ by contributing in their own little way to make the University proud again.

Mallam .O. apologized that he has delayed meeting with the Junior Staff Association largely because he was trying to understand fundamental issues  such as the finances of the institution, status of research, teaching and learning, management of projects etc.

He underscored the point that it was critical for him to understand all of the above before meeting the respective associations who according to him are always challenged around these issues.

He entreated them to endeavor to clean their respective accommodations and pointed out that for the rest of his stay at his accommodation he has been cleaning his quarters.

The new Vice Chancellor and Principal in the last three months has had very successful meetings with the respective Staff Associations in the University and they had practically endorsed his initial reforms across the board and also assured him of their unflinching support at all times. 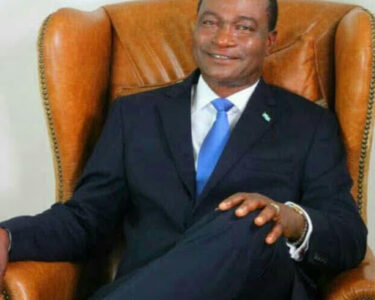 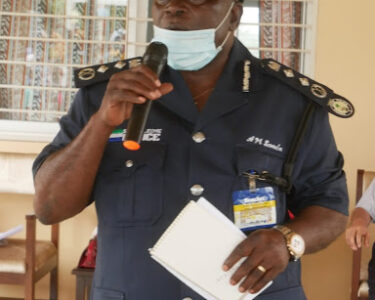 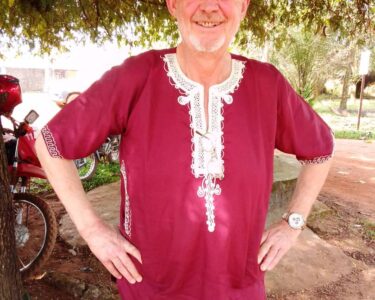