Judge Sentenced One to Death by Hanging

Home - Electronics - Judge Sentenced One to Death by Hanging 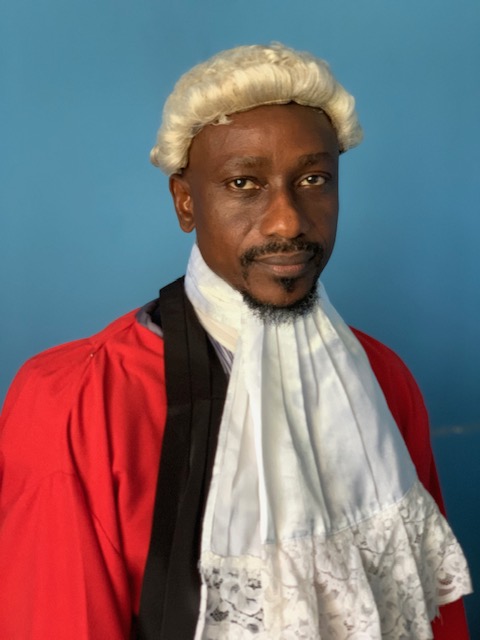 The presiding judge at the Special Criminal Session of the High Court in Kabala the Hon. Justice Abdul Rahman Mansaray on the 28th September 2020; sentenced Ransford Nicol and Madusu Koroma to death by hanging after the jurors returned verdicts of guilty for the killing of two children in Kabala contrary to  law.

The Hon. Justice A. Mansaray also sentenced Madusu Koroma to death by hanging after a guilty verdict was returned by the jurors. It was revealed that on the 28th day of July, 2018 at Kulankor Village, Barawullay Chiefdon, Falaba District in the Northern Province of the Republic of Sierra Leone murdered her six (6) years step son Kawulay Marah. The mishap happened after she was abandoned by her husband who was the father of the Kawulay. To take vengeance, she decided to administer caustic soda to the deceased as a drinking water and later died.

Section 1 of the Homicide Act 1957 stated that “whosoever shall be convicted of murder shall suffer death as a felon”. And it is clear that the aforesaid convicts will be executed at any time after the expiration of the time within which a notice of appeal or of an application for leave to appeal may be given in accordance with Section 212 of the Criminal Procedure Act 1961.

His Lordship the Hon. Justice A. R Manasary sentenced Umaru Jaketay to one hundred and twenty (120) months on Count one and thirty (30) on count two after being convicted for wounding with intent contrary to Section 18 of the Offences against the Person Act, 1861  and Assault Occasioning Actual Bodily Harm contrary to Section 47 of the same. Contrary to convictions and sentences, the Hon. Justice Mansaray acquitted and discharged Mohamed Kargbo because the prosecution failed to proof beyond all reasonable doubt that he penetrated victim as charged.

The Judiciary Public Relations Officer Moses Lamin Kamara said, the second Special Criminal Session of the High Court holden in Kabala will end on the 29th September, 2020. He said the session had looked at more than 90% of cases assigned and sounded confident that the Judge and his team will complete the same by the 28th September, 2020.  He assured locals that the Hon. Chief Justice Desmond Babatunde Edwards is committed to effective justice delivery in the country. 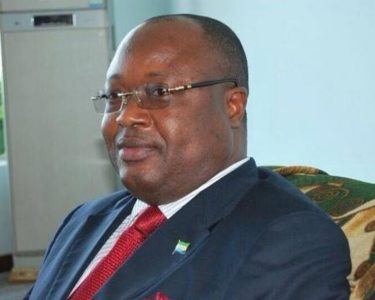 SAM-SUMANA IS A BORN LEADER 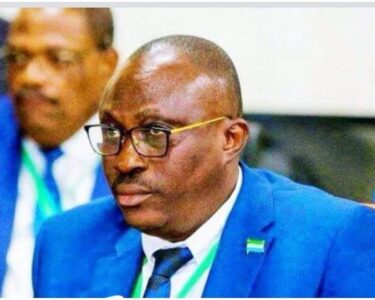